Today Gearbox software have officially announced DLC which will be available for PC, PS3 and Xbox 360, this DLC is titled “The Secret Armory of General Knoxx”.

This download content is said to be the largest DLC released for Borderlands so far, details are still quite scarce regarding what this DLC will consist of, however there are said be more weapons and items and “never-before-seen enemies in a huge new environment complete with tons of brand new missions”.

It is thought that your characters will be able to level-up higher, prior to this there was a limit at level 34, however you will soon be able to reach level 50.

There is no current release date known for the DLC, however as we find out more we will keep you informed, for further details check out Gearboxity. To keep you interest here are a few screenshots from the upcoming DLC, 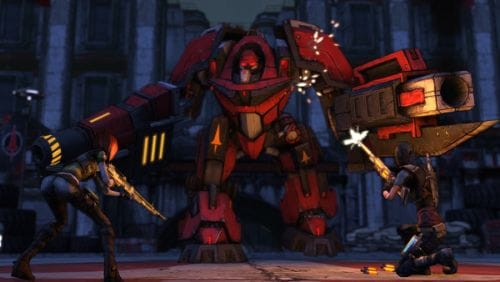 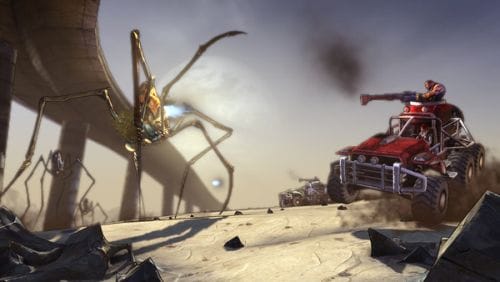