We first heard rumors about the possibility of a Borderlands 2 game back in April this year, when the game was spotted on a game developer’s online CV. However, up until recently there had been no confirmation. That all changed last week, as both 2K Games and Gearbox Software officially confirmed that the Borderlands 2 game was indeed in development.

Now we have even more good news for fans of the Borderlands series, as according to Nicholas Davies over at devicemag.com, more game details have now been unveiled courtesy of the latest issue of the Game Informer magazine. Although the developer is keeping some of the elements of the original game, they have made quite a few changes for Borderlands 2.

Speaking of vehicles, Gearbox Software wants to make four seating as standard in order to accommodate four-player co-op parties. According to Matthew DeCarlo at techspot.com, one of the brand new characters is a bearded dwarf named Salvador, who has the ability to dual-wield any 2 weapons. Borderlands 2 will also feature a new elemental item called Eridium.

Players will be able to use Eridium to enhance their weapons, which can now have custom decals and enhancements. Each weapon manufacturer will also have its own visual styling / theme to enable players to easily identify the weapon’s manufacturer. This of course means that no two manufacturers will have the same looking guns.

Are you looking forward to the Borderlands 2 game? 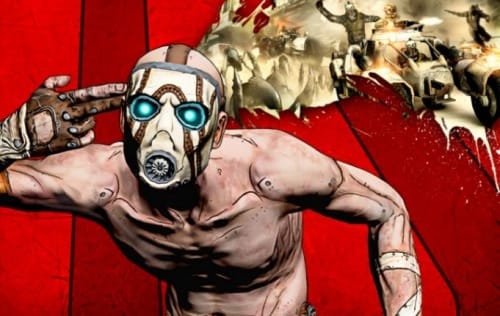