The last update for Boom Beach was on May 11, 2015 and so users are now eager to know when the next Boom Beach update will be, and so we thought we would have a look back at those previous versions to get an idea.

From what we can make out the version before the May update was in February, which was a three month gap, and so with that thinking, the next update might not be until August — although that might not be the case.

This is because the version before that was released in December, and before that October, which is a pattern of two months between updates. If we were to go on those earlier versions, then we could expect to see a new Boom Beach update in July. 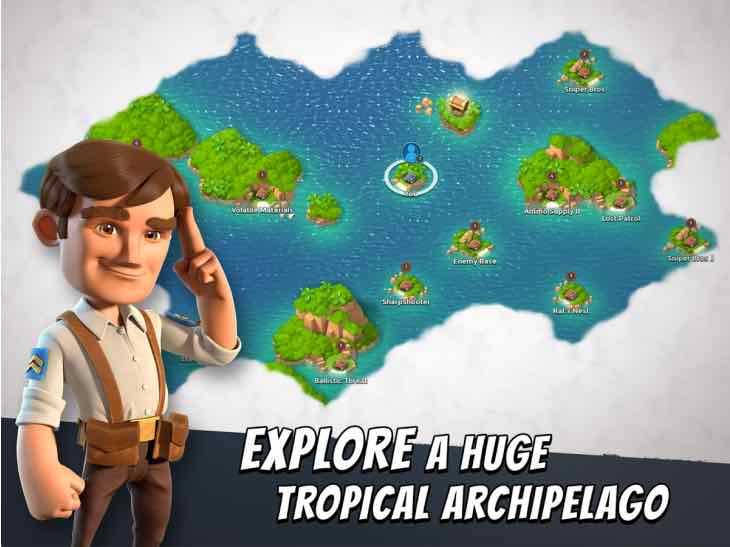 No Boom Beach update release date for June — No matter how far we go back there has never been a month gap between updates. However, what worries us is that if we go back to this time last year, there was in fact a May update like this year, and the following update did not go live until August — just hope that pattern is not repeated.

Needed improvements – We would like to see global trade market, more builders, the ability to raid those that raid you, and the constant long wait to buy upgrade to be reduced in time. What improvements would you like to see?

Update: Well we are shocked, as Supercell went against what they have done in the past and actually updated this app on June 24th, which is around 6 weeks after the previous update.