The Boom Beach Android release date has been on the minds of fans ever since they saw the mobile game appear on iOS, and while the official word said the game would release on Android tablets and smartphones, we’ve not seen anything solid until now. Boom Beach has started to release on Android in select countries.

You might have seen a clue towards its launch within a patch for the iPhone version, which added a link option other than iPad, iPod touch, and iPhone. The message made it clear you could link to “Another Device” other than iOS hardware.

Since that hint, we’ve now been informed by Product Reviews readers in Finland and Germany that Boom Beach is live for Android in their Google play store. One email said, “I think you should let your readers know Boom Beach is live in Germany via Google play. I’m playing it on my Nexus 5 right now”. 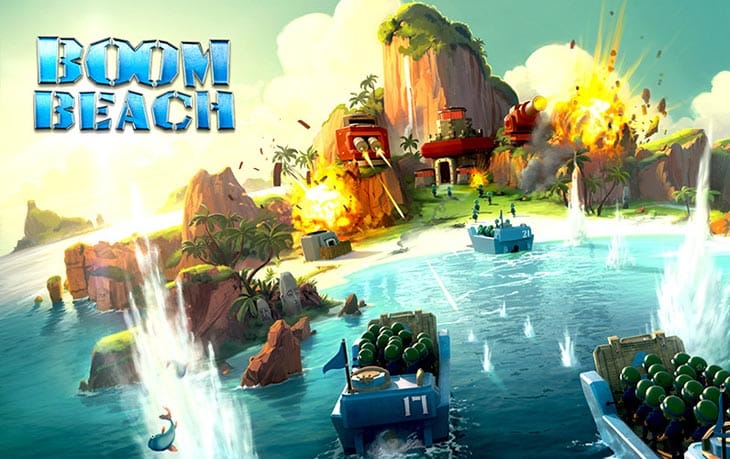 Have you seen Boom Beach for Android in your country yet? If so, what country are you in and have you downloaded the game yet? We’d love to hear from those of you that have played Boom Beach on Android, how it’s performing, whether there’s any crashing or other problems, and of course what country you’re in. It’s now time to leave the alternative game alone, and get playing the real thing if you’re still interested.