A couple of days ago we reported that some Android users were able to download Boom Beach to their devices, although at that time it was only for users in Germany. Supercell has since gone on to finally release Boom Beach Android to other Google Play Stores. We know that it has been a long wait, but has it been worth it?

Boom Beach for Android was released yesterday, and so if you did not already know, then you had best get downloading. We say this because there seems to be unanimity in regard to reviews of this latest app for Android.

Most other users seem to agree that Boom Beach is every bit as good as Clash of Clans, and that it is finally nice to see it made available on Android. 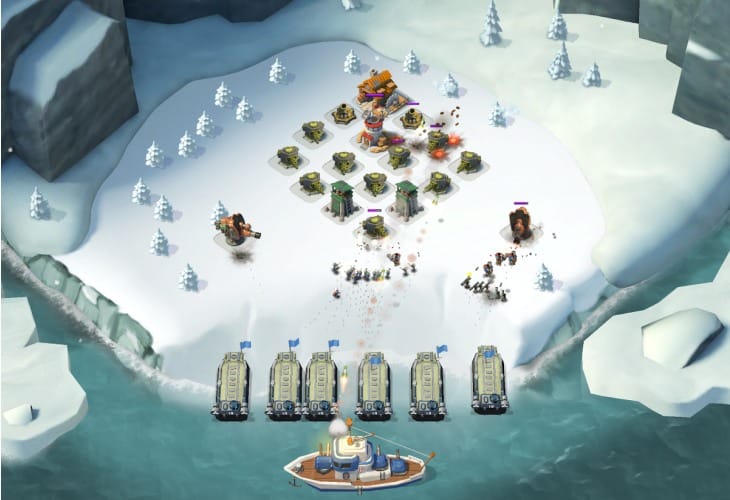 We are not sure if we agree with the consensus who say that Boom Beach is the best gaming app ever on Android, although it is right up there with the best of them.

Having said that, there have been one or two Boom Beach for Android problems, most of which involves the app crashing after the loading screen. This issue does seem isolated to a select few Android users, and so more than likely down to a hardware issue.

Have you had any Boom Beach problems on your Android device?