We have some exciting news for Black Ops 3 owners on PS4 now, with the first official details on Call of Duty Black Ops 3 DLC 4 Salvation, the final add-on content to release for the game before Infinite Warfare arrives towards the end of the year.

Treyarch has been amazing with game patches and DLC content support since launch and now it looks like they’ve saved the best till last.

Salvation is the name of the new DLC and it comes with four new multiplayer maps. These are Micro, Rupture, Outlaw and Citadel.

The main Salvation DLC 4 trailer is not live yet, but two trailers for Black Ops 3 Relevations, the new zombies map have been released already. 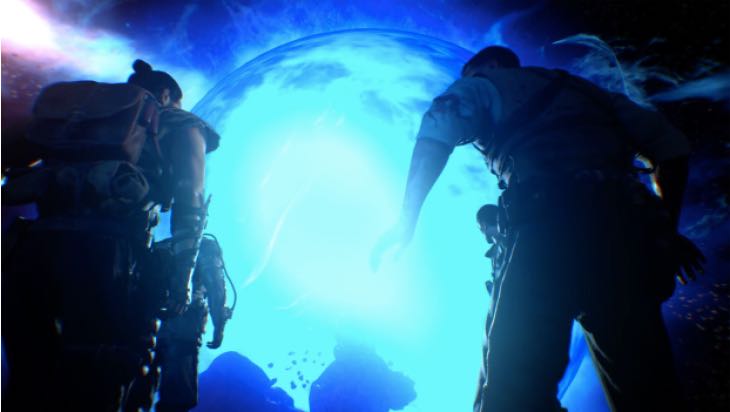 Revelations is the final chapter in the gripping zombies tale for BO3 and we are happy to confirm that the Salvation DLC 4 release date with Relevations zombies is on September 6.

Remember that this date is for PS4 users only, Xbox One and PC will have to wait an extra month as per the exclusive agreement that Sony has with Activision.

Watch the two trailers released so far, which include a teaser trailer for Relevations and also a detailed back-story trailer which is a must see.

How excited are you to play the new BO3 DLC 4 zombies map, a little sad that it is coming to an end perhaps?