We are just hours away from the Black Ops 3 Descent release time for Xbox One and PC players. It has been a painful month, but soon it will finally be yours. Naturally, everyone wants to know what time Descent DLC 3 is out for Xbox One in the US and UK and we can give you a heads-up on this.

August 11 is the release date, with Treyarch offering another four multiplayer maps and an exciting new zombies map called Gorod Krovi which is great fun.

We know many of you are asking if Descent is out at midnight tonight and based on previous release trends for Eclipse and Awakening, the content could be available from midnight. 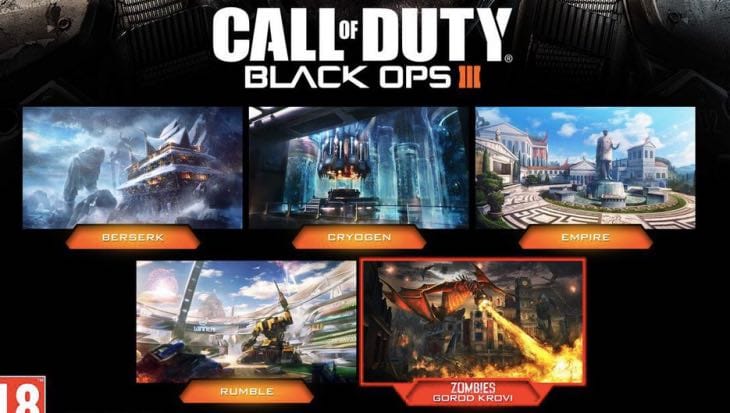 That’s only if you are on Pacific Time though. If you are on PST, then start checking for Descent on the Xbox live Marketplace from 12am, that means 3am for everyone else on Eastern Time and from 8am the following morning in the UK.

Microsoft never provides exact times for content going live as it can sometimes be delayed, but it is always available early in the morning.

We’ll be keeping updated through the night if times change. You always have fun in the build-up to release in our discussion section, so let us know when you see it live in the store!