We already know the BMW S 1000 R to be a pretty decent motorbike, although there are a few riders out there that feel it is a bit on the twitchy side. This can pose a problem, as you tend to lose confidence when you don’t feel at one with the motorcycle.

This was just the case with movie star Orlando Bloom, because while we know he loves his BMW motorcycles, he felt that his S 1000 R was letting him down a little. 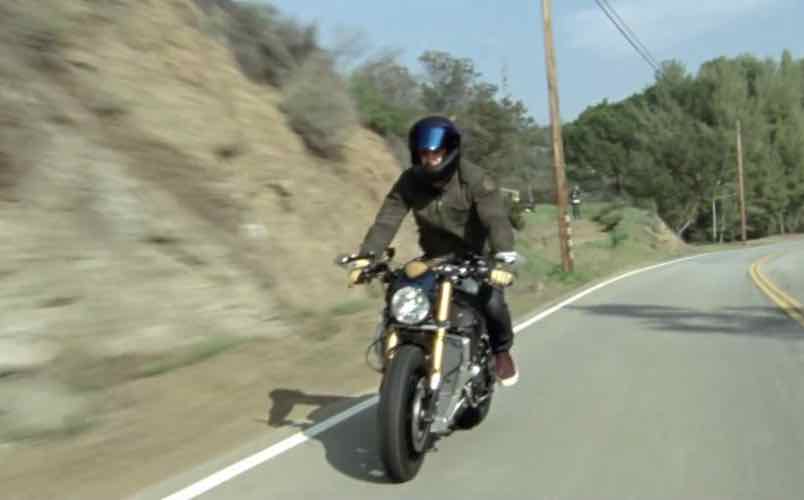 It’s then that he decides to take it to his friend “Woolie” Woolaway, so that the Deus Ex Machina custom shop can work their magic.

The end result has led to people asking for the BMW S 1000 R Custom to become a production model because they are so pleased with what they have seen in the video footage, which you can see below.

Don’t hold your breath though because this is a one-off model, but it would be nice for BMW to take note and maybe come up with something similar of their own.