For years BMW has just sat by and allowed the likes of Audi and Mercedes with their S8 and S63 AMG grab a lions share of the market when it comes to the larger car performance market. The reason for this is because there is no BMW 7, but could this change in the future?

BMW has allowed its Alpina line to take on the above vehicles with the B7, but it is clear that a BMW M7 is more desired, and that comes from the M division chief engineer.

Albert Biermann has been talking to Autocar, in which he said that he would love his M division to develop a performance version of the 7-Series BMW, as this would be the perfect way to take the fight to the above-mentioned vehicles, as well as the Jaguar XJR. 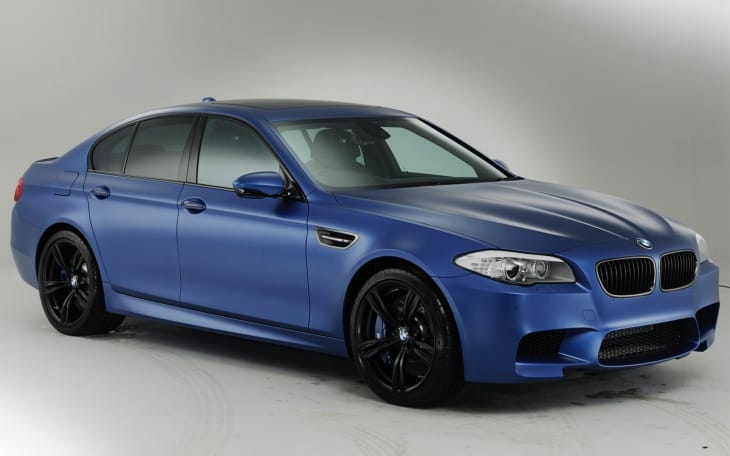 However, before we get too ahead of ourselves, there are still no plans to release a BMW M7, and so there has been no mention of possible specs or a price bracket.

The performance and handling would surely be better than rivals, much like the M5 in that respect. An M7 would need to be the pinnacle in technology, and we are certain it would be, but for now it’s just wishful thinking.

If there was to be an M7, don’t expect it to be released this generation, as it takes years to develop a new model like that, although some people would have you believe it would take a year at most.