For those of you that have been eager to learn of the date of the BMW M2 and X4 M40i world debuts, then we can tell you that it will be on January 11, during the 2016 North American International Auto Show in Detroit. We do know that BMW will also unveil a few other new models, which are the X1, 7 Series, along with the 330e, all-electric i3 and a more powerful i8.

While this models are of interest to some of you, seeing the new BMW M2 and X4 M40i debut at the Detroit Auto Show will be the icing on the cake, as these are highly anticipated models.

We cannot be certain if the BMW M2 and X4 M40i price will be announced, but there is hope, The reasons we say this is because BMW has said pricing will be revealed closer to their release, and seeing as though the X4 M40i will be released in February 2016, we would say that next month is pretty close to that release date in the US. As for the new M2, its US release is in the spring 2016, and so we might have to wait a few more months before its price is revealed. 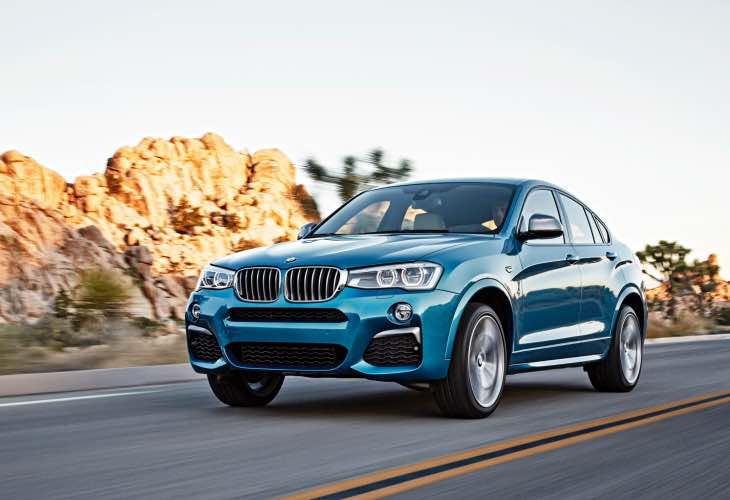 The BMW M2 is to come with a sleek design than its larger M3 sibling, although will still pack a punch with its 3-liter, 6-cylinder engine, which will produce 365 horsepower and will get to 60 miles per hour from standstill in just 4.2 seconds. The M2 will also come with a host of technical enhancements to help improve its precision and controllability, full details of which can be found in this press release.

As for the BMW X4 M40i, this will be powered by an inline 6-cylinder engine that will power it to 60 miles per hour in 4.7 seconds thanks to its 355 hp and 343 lb-ft of torque. You can also find more details of this model from the press release.