Earlier this year BMW did what we have been waiting for Aston Martin to do for a few years now, and that was to release an all-new model. The new model in question was the BMW i8, which featured an all-new design. Even though this is said to be the ultimate model from the company in terms of its technology, there is still more to come, which will be here ready for the company’s 100th anniversary in 2016.

There are already some great new models coming in 2016, such as the one being worked on in collaboration with Toyota, the first fuel-cell powered car, and now the BMW i8S. You may wonder what is so different about that latter model, and we can tell you it will be a BMW i8 with a performance update. 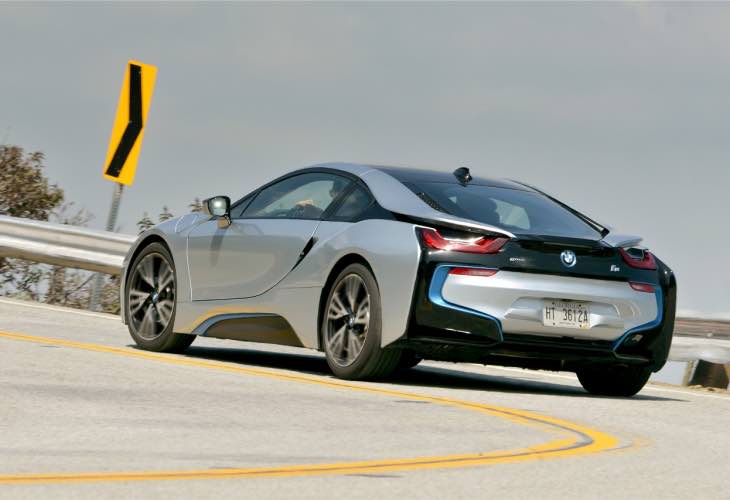 However, it goes much further than tweaking the powertrain to get a bit more power, as BMW has a few extra surprises planned for the model. From the outside it will still be an i8, but with so many custom parts it will almost be like a completely new car. There is said to be two powertrain options, but BMW is undecided as to which one to choose. They could go for the 2.0-liter twin-turbo four-cylinder, which will produce 320 horsepower, as well as the 204 horsepower from the electric motor. Or, a 480hp 3.0-liter straight six with a 109hp electric motor.

The suspension will be stiffened to handle the extra power, along with various changes to the body panels to help make the vehicle lighter. Wider tires will also be used to offer more grip. While the BMW i8S is still in the planning stages, you can find more details on this upcoming performance model from Automobile.