Ever since the BMW i8 was announced there were calls for the German Automaker to hand it over to their M Sport division to give it more power, and aggressive styling. However, time and again BMW has said this will not happen because that is not what the i8 is all about, although with a performance version now on the cards, could this be the first sign of the company relenting?

BMW i8 M Sport release — is looking a lot more likely if latest rumors of a high-performance i8 are true. People had already seen the headlines that this BMW was getting some performance tweaks, and automatically assumed it was finally getting the M Badge. 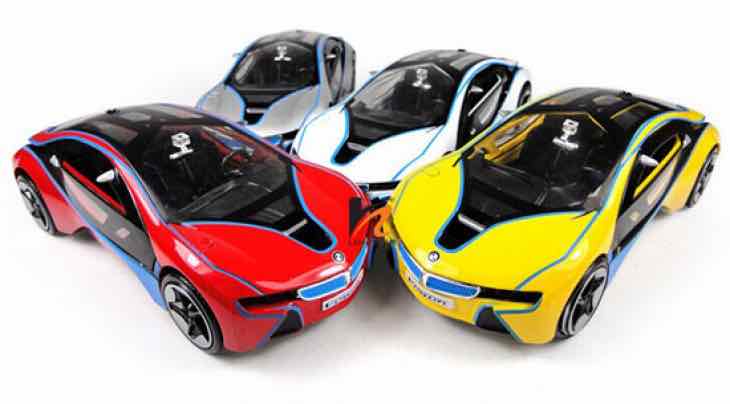 According to a report from AutoExpress, the BMW i8 is about to get a lot more hardcore with a new 2.0-liter, turbocharged, four-cylinder engine in place of its current three-cylinder engine. The current output is 228 horsepower, but this increased displacement will take it up to 357 horsepower, although there are some crazy figures of 450HP circulating.

The reason for these improvements is because BMW wants to show people just what is possible with this model, although surely an M Sport version would be the better way to prove this?

Let’s not feel to hard done by though, as the enhanced model will not only come with more power, but also around the same weight thanks to doing away with paint on certain areas of the car, along with other weight saving measures.

As for its availability, we should expect to see the sportier i8 in early 2016.