Since the i3 and i8 were released, car fans have been wondering about the possible BMW i5 released date. However, this is filled with uncertainty because of two things; the first is that there has been no official announcement as to the models existence, and secondly, the German automaker is now in the final stages as to its decision in regards to its next electric vehicle.

The obvious option would be to bridge the gap between the two current models, and the BMW i5 would make perfect sense, but we know things like this are never straight forward. 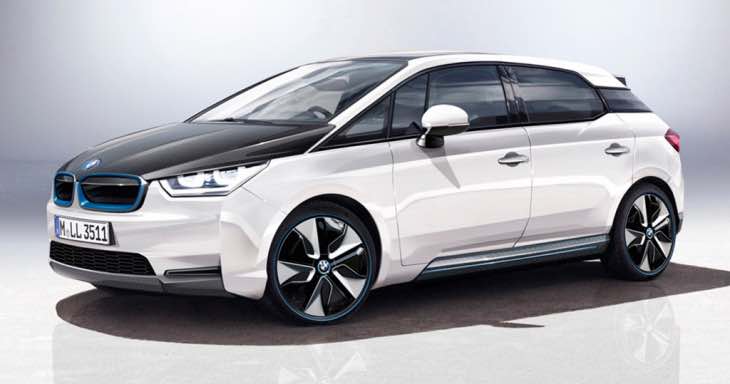 We already know that the German carmaker has been looking closely at the merits of the i3 and i8 and should finally offer details on what it is doing in the spring 2016.

However, there is a good chance that two new i electric vehicles could be announced next year, one that could be a longer version of the i3, and the other a closer rival to the ever-popular Tesla Model S.

Autocar points out that i8 sales are far better than that of the i3, and so BMW needs to try and understand why this is, and then make choices to those two, possibly new models in order to insure sales for both will be just as good as the i8.