BMW certainly shocked us with the release of its i3 and i8 models, as they seem ahead of their time, although Top Gear did point out that there is still a long way to go before the range will be considered an ideal alternative to some of the other BMW models.

The German carmaker must be thinking the same thing, as Ludwig Willisch, the BMW North America CEO has been chatting to AutoblogGreen, and said that they have no plans to launch or even work on the BMW i5 and i7 anytime soon.

While he said the BMW i5 and i7 development could happen, he never gave any sort of timescale, just saying it will not happen within the next few years. It would seem that BMW is putting more effort into its new range of plug-in hybrid models. 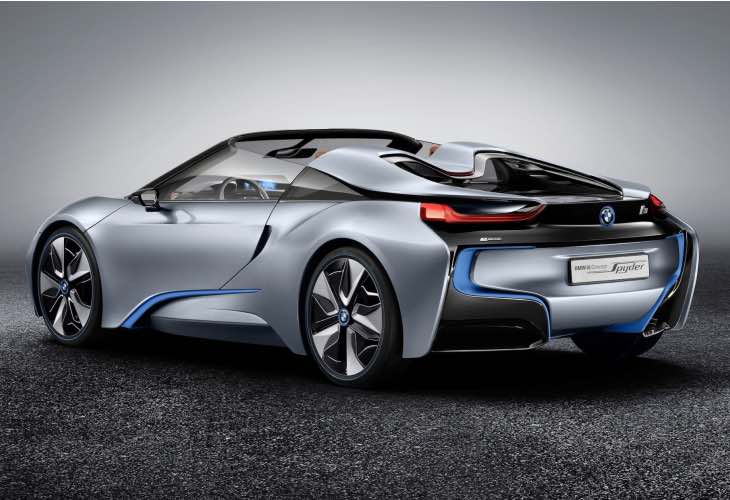 BMW already told us last year that it plans to make a plug-in hybrid version of all its current model line-up, and we already know the first of these is the X5 xDrive40e, as she is currently being teased at the New York Auto Show.

You can finally get to see all the new models from various carmakers, as today is the start of those public days. We would advise you to head to the booths where the McLaren 570S Coupe and Range Rover SVAutobiography are, as well as the LM2 Streamliner concept.