We have to yet receive official confirmation of the BMW i3 price, although if recent rumors are correct, then the i3 could be priced to fail. We say this because the upcoming electric vehicle could cost around $40,000, which for the same money could get you a well-equipped 3-Series sedan instead, and I know which of the two I’d rather have.

Again, we cannot take this as the real price of the i3, but according to Automotive News, this is what Ludwig Willisch, BMW’s North America CEO, has hinted.

There will be many of you asking why should you spend so much on a small EV when the Nissan Leaf costs a fraction of this price. But you have to remember that this is a premium EV, and as such is priced accordingly. Having said that, we had assumed BMW would charge even more. 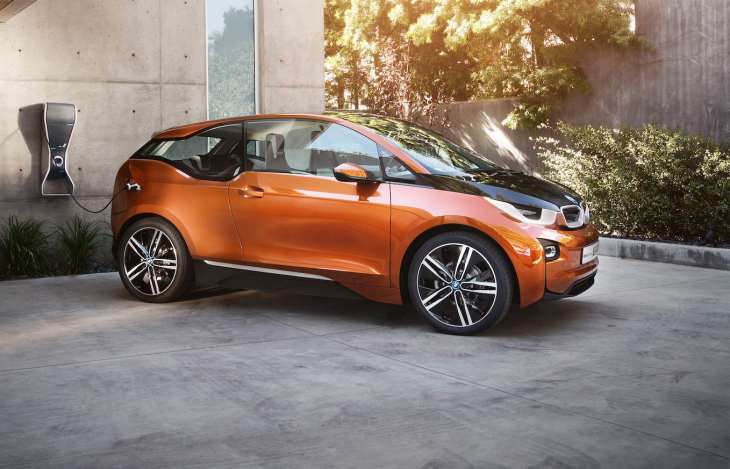 What’s interesting is the fact that there is no competition for the BMW i3 just yet, as you have the Tesla Model S in the high-range EV bracket and the likes of the Leaf, Spark EV and the like down in the low-end. With this in mind sales could be better than we assume, and if they are then we expect to see other car manufacturers catering for this new range.

We should not get our hopes up and expect the i3 or the i8 to sell in larger quantities, as there were just 53,000 electric vehicles sold in the US in 2012. There are two reasons for this, the first is that the price of these EVs is still far to high, but the main factor is the batteries just don’t have the range just yet. It’s the same old issue, most technology is progressing, but battery technology is moving at a much slower pace.

Going back to that rumored i3 $40,000 price tag, you have to take into consideration that it could qualify for $7,500 federal tax credit, but this has yet to be confirmed, although it’s looking pretty good to get this tax break.