We have already seen a selection of BMW i3 first drive videos several months ago, but these were early test models, and so we need more up-to-date reviews to get a better idea of what to expect. BMW has invested a lot of time, effort and money into their i-series, and so they need to be well received.

The 2014 BMW i3 is very different than anything the company has done in the past, and so they are now in unknown territory. We don’t expect the reviews to be overly positive, as we already know there are several flaws with the new vehicle, with the price being one of the major ones.

Motor Authority starts with a positive outlook, as they say the BMW i3 design has been developed from the ground up, rather than building over a current model, something that we have seen with some vehicles like this in the past. They point out that BMW i3 handling is not one of its strongest points, but for a car aimed at a busy urban existence, it doesn’t have to. 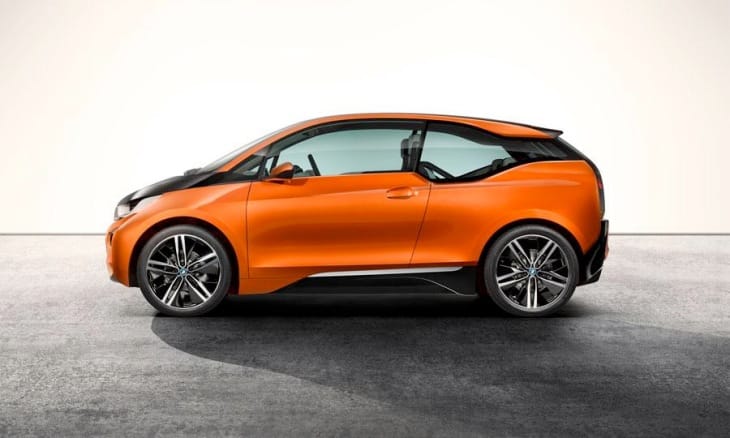 Business Insider was shocked with the driving experience because it was surprising and quietly delightful. However, they do point out that it will be a tough job to please loyal BMW owners who are used to comfort and responsive acceleration.

Autonet also pick up on the point that BMW purists will have a hard timing warming to the i3, but give the little car a chance and you will get to see another side.

To give you a better idea, we have a 2014 BMW i3 visual review for you below, where you can watch a hands-on test drive. We hope these will allow you to consider if the i3 is a vehicle for you.