Bike lovers in India have been wondering just what the cost will be of the upcoming BMW G310R, which is due to be launched in the country in October. Well, thankfully, there is now a better idea as to the BMW G310R expected price in India because we are able to get a hint from the cost of this bike in Germany and the UK.

Having said that, we very much doubt it will be too far apart from those two figures, and so it does give those perspective buyers a rough idea of how much they will need to part with in order to take ownership of the new 2016 BMW G310R. 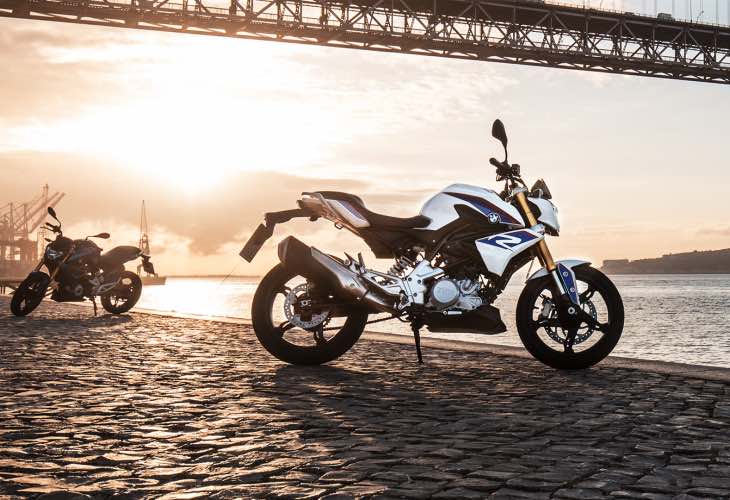 While there are no in-depth BMW G310R reviews just yet, we did come across a test drive (see video below) and it has been pointed out that while it may sound like a 125, it does look pretty good, and seems to hug those bends very well.

You might be wondering why such a big deal, well this is the first sub-500 CC roadster to be built by BMW, and also the very first India BMW Motored motorcycle.

Even though we know many of its specs, one of the most asked questions is the BMW G310R top speed. Well, there have been suggestions of 145 kilometers, which is around 90 miles per hour. For full details on its features please visit BMW, although this is based on the UK version.