The NHTSA has made a plea to 6.1 million car owners to make certain their car is not affected by this latest round of airbag recalls. Just two days ago the number was 4.7 million, but had to be increased by another 1.4 million vehicles. We have already listed the 10 car manufacturers that are affected by this further setback, three of which are BMW, Ford and Mazda.

We already informed you that it is Honda that makes up the majority of these recalls, and so we thought we would give you more details on a BMW, Ford and Mazda recall check by model for October 2014. 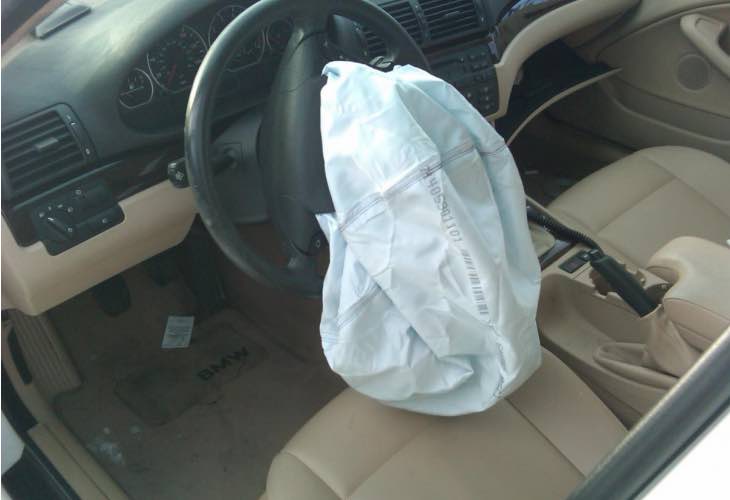 Ford airbag recall list – There are not as many models included in the Ford recall, although still not great news is it. The models affected are the 2004 Ranger, 2005—2006 GT, and the 2005—2007 Mustang, with a total of 58,669 units being recalled. Look up your Ford VIN to see if it is included in these recalls.

Are you affected by this recall, if so please let us know what your thoughts are and how you got on when you contacted your local dealer.