The list of concept cars set to be unveiled at the 2014 Beijing Auto Show are rather impressive, and a new one has come to light, although we cannot be sure as to how true it is. There are reports that a BMW 9 Series Concept unveil will take place on April 23rd, 2014 at the Beijing event.

Full details of the BMW 9 Series have yet to be released for obvious reasons, but this does make us a little skeptical. However, we do have a few details, although they still don’t give us much to go on.

According to a German website, the upcoming concept from BMW will be high-end and will be aimed at wealthy Chinese customers, which makes us wonder if the BMW 9 Series will make it to the US, UK and the rest of Europe? 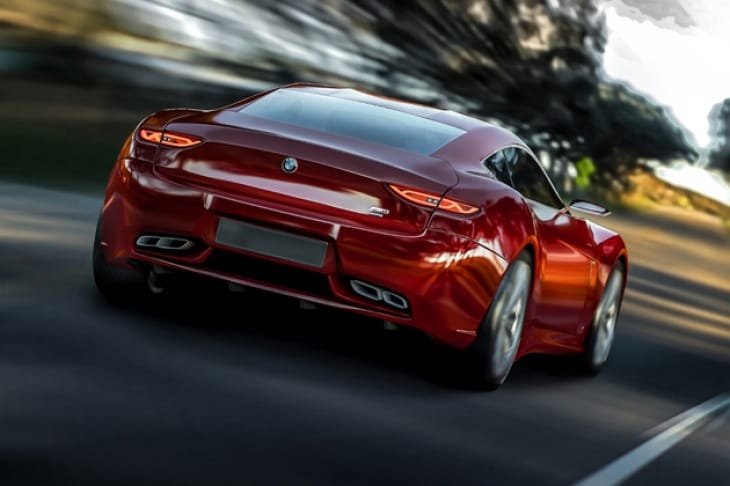 If we are to believe the source, then the upcoming 9 Series will share the same platform as the G11 7 Series, which as we know has been reduced in weight in order to improve fuel-efficiency and handling.

We cannot be certain how far into development this concept is, but if this is the real deal, then the BMW 9 Series Concept will be a complete car, but without an engine.

This means BMW would be able to show off the interior of the new so-called upcoming vehicle, as they are said to be offering the public ideas into what they would like in terms of future interiors and infotainment systems.

With the 2014 Beijing Auto Show just three weeks away, we do wonder why we haven’t heard of this unveil before, although the source does have a good track record with news like this in the past.