BMW has just released its 3 Series facelift and while it comes with a range of improvements that optimizes its ride and handling, we are more impressed with the choice of new engines, one of which is the 330e plug-in hybrid.

We do find it a little hard to get overly excited over this new BMW 3 Series update, as its exterior design is very much the same as the outgoing model. However, this will not be changed until a new generation is released — whenever that will be.

Before we look at those new engines, we have to point out how BMW has optimized the ride and handling of the latest 3 Series, thanks to improved damper technology, as well as stiffer suspension to offer a greater level of comfort. 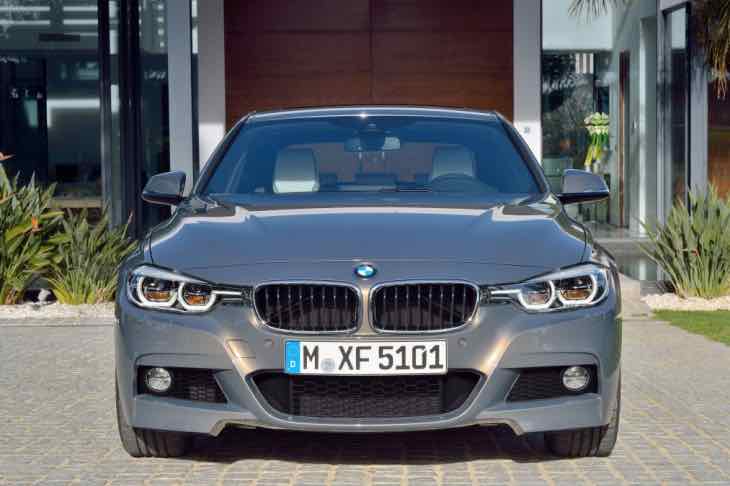 The first new engine that we need to mention is sure to be one of the more popular ones, and that is the three-cylinder 318i TwinPower turbo, the very same as the one used in the MINI.

BMW’s 320i also makes use of a new four-cylinder power unit that will pump out 181 horsepower. However, if that is not enough for you, then you could always go for the 330i, 248bhp or the 340i six-cylinder engine that replaces the 335i and will produce 321bhp.

For those of you more conscious about fuel-economy, then there is the plug-in BMW 330e, although has yet to be released. However, we do know that it will offer a return of 134.5mpg once released next year. For more details head to the BMW Press Page.