BMW understands the importance of the U.S. market, so knowing that its 2 Series FWD Tourer will not be making its ways to the United States is surely a bit of a blow, even though it’s no real surprise.

The problem is, having a new model like the BMW 2 Series Tourer as a front-wheel drive option is a tough sell for the U.S. market, especially as BMW is known more for its rear-wheel drive cars.

Automotive News says there are two models in the range with FWD, and those are the 2 Series Active Tourer and the 2 Series Gran Tourer, both of which we got to see during the Geneva Motor Show. 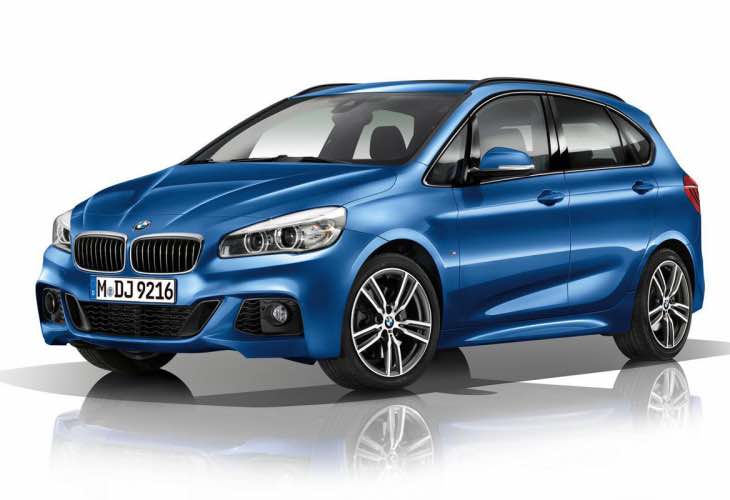 Don’t despair though, as there is to be an all-wheel drive option, although not for the states, and so it’s not just the radical FWD option that will not be heading to the States.

We do find it strange how the US will not embrace such a small, and economical car, even if its front wheels drive it? We assumed that the US was starting to go more down the small car route, yet this does seem to go against that belief.