We have some useful information for those of you who are planning to pick up PS4 exclusive Bloodborne on day one. Specifically, the confirmation that the Bloodborne game duration will be exceed 40 hours, which is good news.

Especially after The Order 1886, which despite being a great game drew criticisms due to its short game length. With Bloodborne coming from Dark Souls developers From Software, it now looks like players are going to be in for a brutal and long drawn out adventure.

It’s worth mentioning that the 40 hour statistic cited by Edge magazine who had a playthrough, did not include the randomized Chalice dungeons in the game – which is even better news. 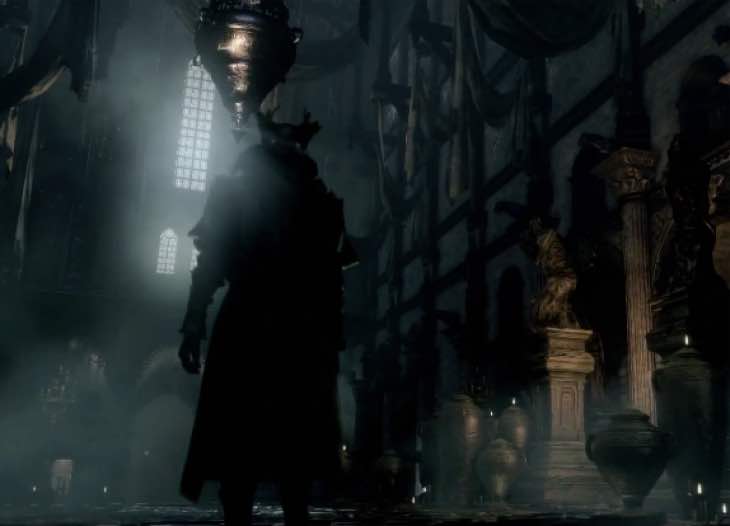 Other areas of interest include the fact that there will not be many chests in the game, but the ones that players do find will all contain something good.

You can read all about Edge’s playthrough and preview of the game, as a generous user over at Neogaf has already summarised the main points for you.

Bloodborne releases on March 24 in the US, March 27 in the UK – will you be buying it day one or not?