Apple has removed the Blockchain wallet app for iPhone, dealing a big blow to the digital peer to peer payment service. The app was pulled from Apple’s store last night and was the last remaining Bitcoin wallet app, meaning iOS users are now completely unable to access the service.

Blockchain were very unhappy with the decision to remove their app from the store without reasons, releasing a public statement to make a stand against Apple. It looks like the Bitcoin app was removed as a tactic to gain the monopoly on their system, using their own service. Blockchain has accumulated 120,000 downloads in 2 years and this has clearly worried Apple. Bitcoin users have since started petitions in protest.

There has been suggestions that Apple were becoming concerned with the competition that Blockchain was creating against their own payment system. The simple solution seemingly being to aggressively remove the competition in the manner they have. The tactics Apple have used have been criticized heavily, with calls for the app to be reinstated. 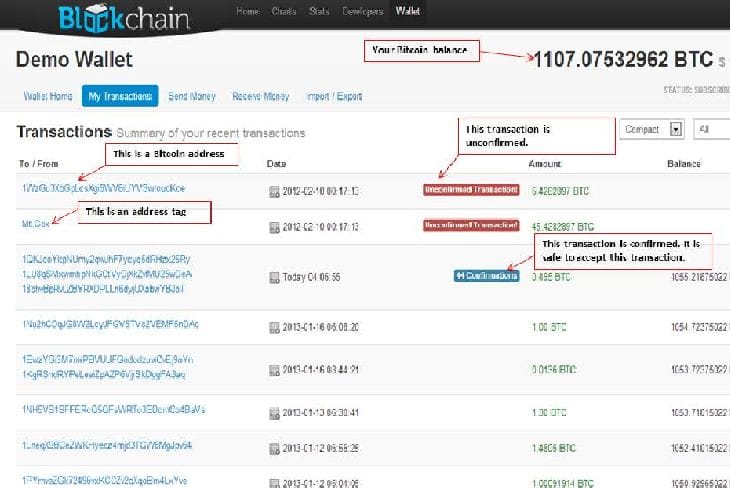 In their statement Blockchain described Apple has anti-competitive and highlighted a contradicting motto the company famously used. Furthermore the Bitcoin company suggested that Apple were dealing a devastating blow to the bitcoin ecosystem on iOS by removing the last wallet app from iOS.

It is likely that the scrutiny of Apple over this decision will continue, although it will not change their minds on the action. Android users can still access bitcoin services, you can see the best apps available here.

Let us know how you feel about Apple removing Blockchain from the App Store as the last bitcoin wallet service, is what they have done cowardly or calculated?