The BlackBerry Venice has been doing the rounds in the rumor-mill for several months now ever since it was teased at MWC. However, we have not really heard too much since then and so we thought a little catch-up was in order. However, there is one aspect that could be of great importance for this smartphone to be accepted, and that is its camera.

It is clear that the BlackBerry Venice camera needs to be of great quality to ensure its competitiveness, although we know from past experience that BlackBerry has not got a good track record in this department. 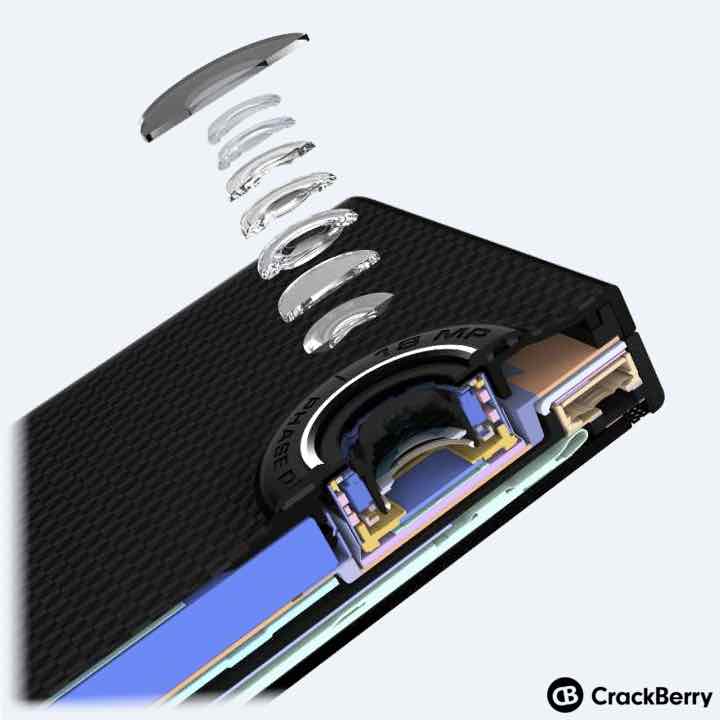 Looking at some recent renders it suggests that we could be looking at an 18-megapixel shooter at the rear. This looks to have a 7-element lens that is housed behind its protective glass. However, the sensor still looks to be coming up short when compared to Android handsets.

There is more to the BlackBerry Venice specs than just its camera, but taking photos and sharing them socially is such a huge deal for smartphones that BlackBerry needs to get this key feature nailed, or the Venice will be slated in the reviews — no matter how good its other features are.