If you’re looking to upgrade your old smartphone soon and don’t fancy a traditional black handset, then we may just have some exciting news for you. It looks like Vodafone UK customers will soon be able to get their hands on a white edition of the BlackBerry Torch 9800.

According to a recent article over at phonearena.com (sourced from unwiredview.com), a white version of the BlackBerry Torch has recently been listed on Vodafone UK’s website as “coming soon.” This is probably great news for those of you who have given up hope of ever getting a white iPhone 4. 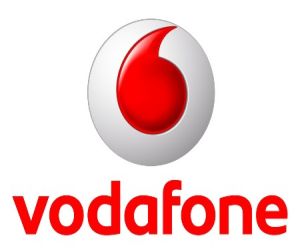 Although there was no specific launch date mentioned, it looks like the handset will be offered to Vodafone’s Pay Monthly customers. Vodafone UK will become the second carrier in the world to offer the white BlackBerry Torch 9800, with the other carrier being Rogers in Canada.

As Andrew over at fonehome.co.uk recently noted, the BlackBerry Torch 9800 – which runs on the BlackBerry OS 6 – features a QWERTY keyboard, a super-responsive capacitive touchscreen display, a 5-megapixel camera and a 624MHz processor.

Are you a Vodafone UK customer who would be interested in the white edition of the BlackBerry Torch 9800?