It looks like Blackberry are ready to launch a successor to the KEY2 smartphone, as the company has now officially sent out invites to an event that will take place on August 30.

The event will be hosted in Berlin and speculation is brewing that the KEY2 is going to be the main highlight. Snippets of leaked information has already slipped out relating to the KEY2, including specs and a first picture which you can check out thanks to Android Police. 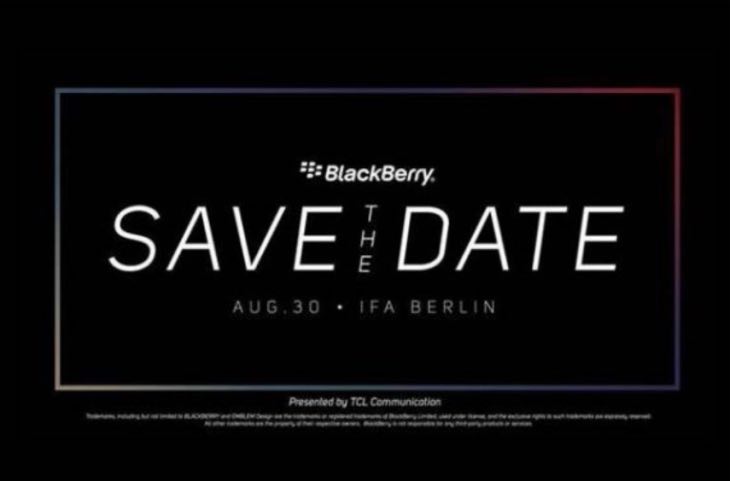 The leaked picture also reveals that BlackBerry will include a fingerprint sensor built into the spacebar, so if this appeals to you it is definitely worth keeping your eye out for the August 30 event. 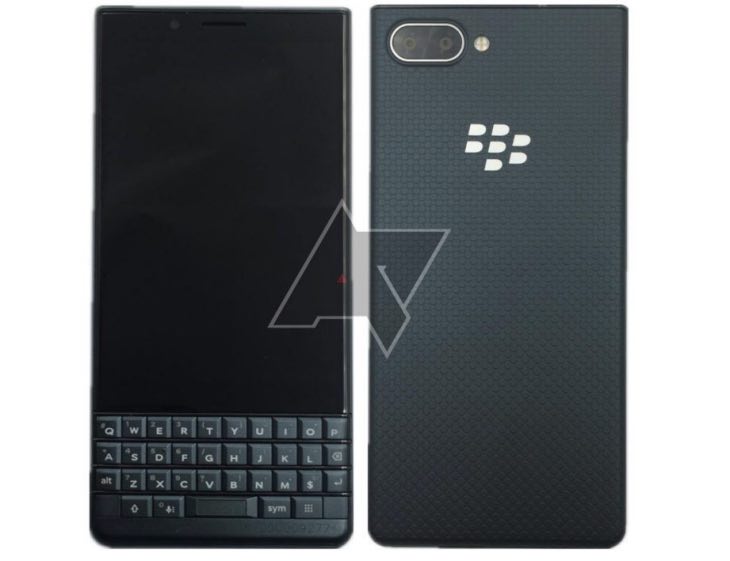 Are you still a BlackBerry lover at heart? Let us know if you are looking to buy the BlackBerry KEY2 LE in your country.