BlackBerry may not have spent millions marketing its new QWERTY device, the BlackBerry Q10, but during its launch last weekend the handset achieved record sales figures in the UK. The BlackBerry Q10 specs impressed enough for the UK release to be a total success.

Corporate buyers and exporters in the UK queued for hours to get their hands on dozens of the keyboard-based BlackBerry Q10, which runs the firm’s BlackBerry 10 software. London law firm Clifford Chance were amongst those showing their interest and ended up with 1,600 handsets made up of Q10 and the Z10 devices. 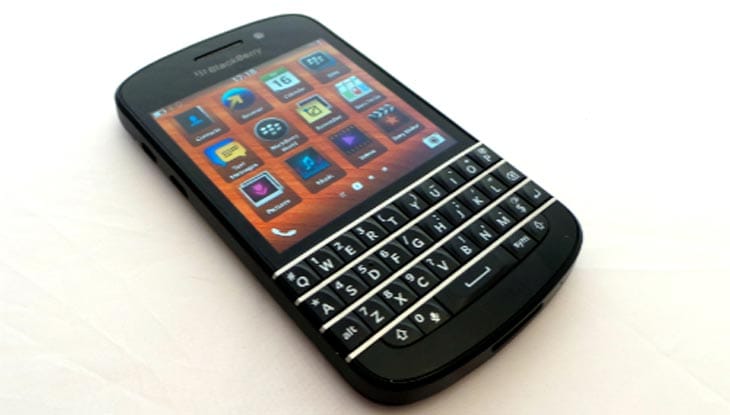 While BlackBerry is yet to confirm how many units were actually sold and how its sales compare to those recorded for the firm’s 2013 flagship, the Z10, it has been reported that stock of the Q10 was having to be delivered every hour to keep up with demand.

This will certainly come as great news to the Canadian manufacturer as it suggests that its core of very loyal business users have been holding out to snap up as many Q10’s as possible. 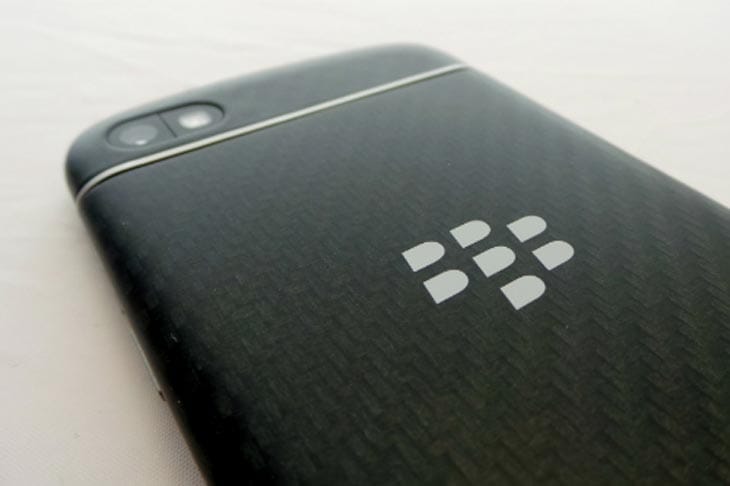 Keeping it low-key – Although the Q10 was unveiled alongside the full touchscreen Z10 earlier this year, the firm openly admitted that it wouldn’t be dedicating much of its marketing budget to promote the QWERTY device.

The firm in fact only went so far as to announce on Twitter the day before that the Q10 was going to launch, which raises the question of had BlackBerry put more effort into promoting the Q10 could sales figures have been even more impressive?

Industry watchers have estimated that around 2,000 units were sold in the first 90 minutes of the Q10 going on sale, with all stock shifting off the shelves in about six hours.

Thorsten Heins, BlackBerry CEO told Bloomberg that sales of its latest device are expected to be in the “tens of millions” range and that the firm has “quite some expectations” for its future success. 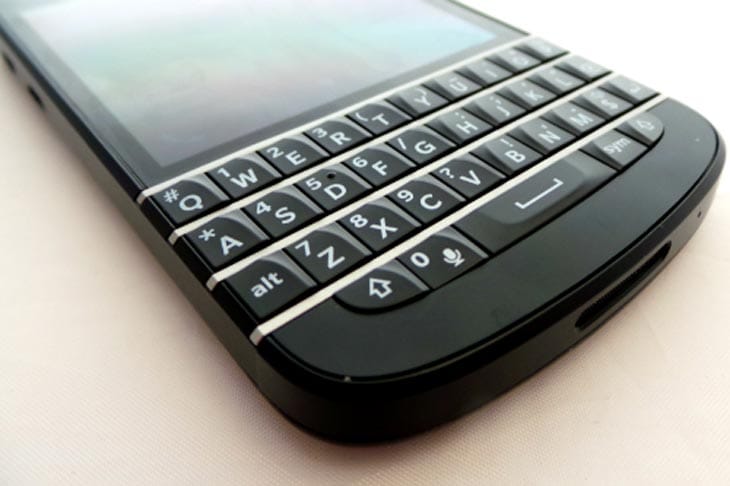 Time for a change – The Q10 is a huge step away from the firm’s previous QWERTY offerings, generally baulked at due to their small displays and low-quality cameras (to name but a few things). It’s thanks to an impressive spec sheet that the Q10 has really come in to its own and in turn enhance the ease and efficiency of using the physical keys.

Peter Misek, an analyst at Jefferies group, said there’s been “more apparent buzz” around the Q10 compared to that generated by the launch of the Z10, just a few months ago. The Q10 is also expected to debut in the US at the end of May, but after the Z10 received a lukewarm reception it will certainly be interesting to see how well one of the world’s leading smartphone markets takes to this QWERTY device.

The Canadian firm has also recently confirmed that even more BlackBerry 10-toting handsets will launch sporadically throughout the year, as the firm looks to covering all segments of the market.

BlackBerry’s UK managing director Rob Orr said: “there will absolutely be more BlackBerry 10 devices throughout the year”. And, if the Q10 continues to prove popular the smartphone world could well be seeing even more QWERTY creations from the brand in the very near future.

Thanks to Sarah Hazelwood of Dialaphone, a great destination to buy mobile phones. You can also see an earlier article showcasing one of the best BlackBerry Q10 vs. iPhone 5 reviews to date.