When BlackBerry delved into the tablet market with the PlayBook back in 2011, it did not meet expectations and was not continued. Despite this a BlackBerry PlayBook 2 still has future potential, with the company refusing to rule out the second coming of their debut tablet.

Francois Mahieu who is the vice president of global product management for BlackBerry, has said that they will consider releasing a new tablet, but only when the time is right. Speaking to Pocket Lint at MWC 2014, Mahieu said: “Would BlackBerry consider one day re-entering the tablet market? Yes. Will BlackBerry do it in the coming months? No.”

Whilst the original BlackBerry PlayBook was an impressive device, it failed to captivate consumers and sell huge amounts of units. BlackBerry will need to work on this if they try again in the tablet market, as it has got even more ruthless since 2011 by far. 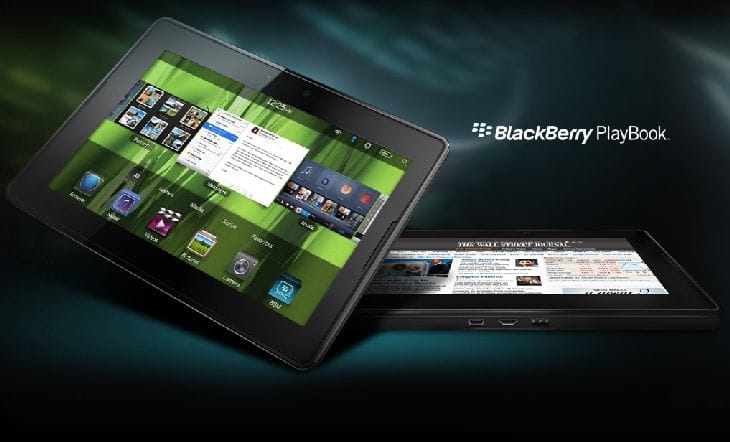 The PlayBook 2 should aim for killer specs and a variety of different sizes, offering the consumer various affordable price points. It could be a fatal error only creating one size and price, as not every customer wants the same thing or has the same budget.

Mahieu claims that everyone loved the PlayBook even though it was not a huge success, teasing that one day he could be showing off a new tablet. BlackBerry has highlighted that they will not rush the potential PlayBook 2, it could take years to launch until it is right. All we know now is that there is a chance that a BlackBerry tablet could rise again, for a second crack of the whip which it probably deserves.

Would you like to see BlackBerry try again with the PlayBook 2 or should they stay away to avoid another potential disaster?