It is now three years since the BlackBerry PlayBook was released and while sales of this tablet were not all that impressive, those who own one have been very satisfied, and so you can understand why they are unhappy that there will no longer be any BlackBerry tablet support. However, they have been holding on to a slim hope that a PlayBook successor will rise from the ashes, and a new HTML5test benchmark test has given them new hope.

BlackBerry has already held discussions about the potential for a new tablet, and while nothing has happened as yet, there is a strong possibility now that they have a new CEO. It is for this reason why a recent HTML5test seems to have gotten BlackBerry users excited, as they believe it to be benchmark results for a future tablet, possibly the BlackBerry PlayBook 2, but is this really evidence? 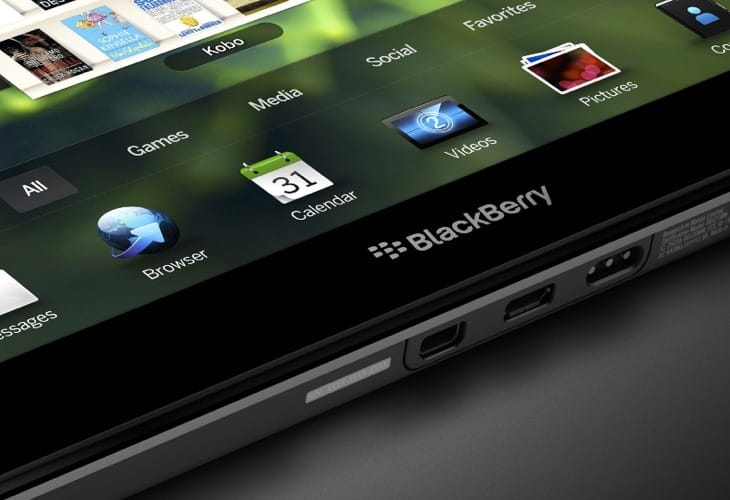 And so, it would seem that the source, believes that this might not be the PlayBook successor, but rather a new BlackBerry phone instead. While we have no way of knowing if it is a test for a new tablet or smartphone, we seem to be leaning more towards the latter. This is because BlackBerry is in a bad place at the moment and surely they will not risk a repeat of the PlayBook?

Having said that, with BlackBerry wanting to get in on the low-end market, maybe they could be developing a low-end tablet, which would make sense considering the poor resolution results of the device above.

Do you think BlackBerry is working on a new tablet, or is this test the result of a new smartphone instead?