For those of you who were introduced to the BlackBerry with the Curve 8900 series, excluding that of the 8500 and 3G series — you have never really had a true successor. Enter the BlackBerry Curve 8980 with significant changes that bring it up to speed with the business-classed Bold series.

Straight up, the QVGA display and 3.2 megapixel camera with flash borrow what they did with the Bold 9780 or Curve 8900, add an optical-pad to the mix and you are looking at the new Curve 8980. 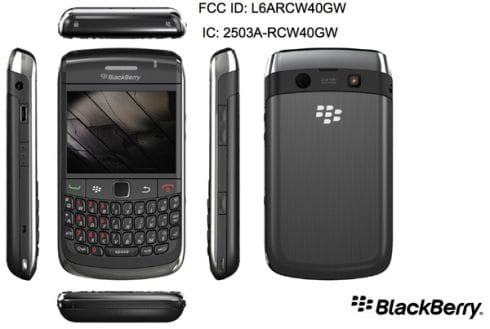 The latest model has just got FCC approval which means that we should see it released very soon, although a release date has yet to be set. I don’t think you will see the Curve this side of the year, so a 2011 release is more likely.

But there is one worrying aspect about this device that may bring it down a peg or two. It’s fitted with EDGE-only, which means it follows in the footsteps of the Curve of old. Where’s the 3G. RIM?