It is fair to say that here at Product-Reviews we love any news regarding zombies, earlier today we heard how we could potentially see a zombie mode in GTA 5, now we will direct our attention towards Call of Duty: Black Ops and the recently announced Rezurrection DLC which brings the new Moon map.

We thought that you would appreciate us pulling together some screenshots and concept art which we have spotted to build a better picture as to what this new map will bring, let’s start with some screenshots which we spotted over Gaming Everyone.com. You can see all eight screenshots here (some of which show the other zombie maps which this DLC brings), below you can see one of the first-ever screenshots of the Moon map. 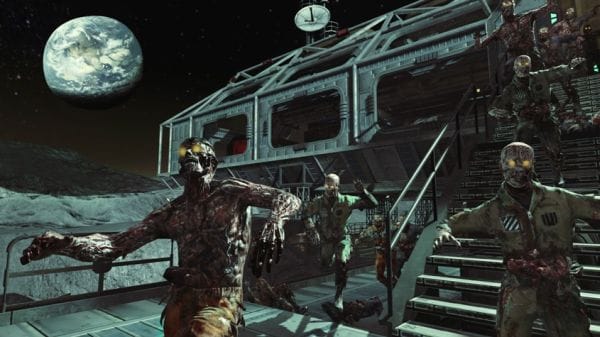 So far we have been promised two wonder weapons, these are the Wave Gun and the Quantum Entanglement Device (QED). There is still a lot of mystery surrounding both weapons as we have not seen them in action, however below we have concept art which gives us a quick glimpse of what to expect. The Wave Gun is said to cook zombies from the inside out and the QED is said to either curse or bless the player, this really doesn’t explain a lot – but we are very intrigued.

Treyarch has also told us that the Moon zombie map will bring a new type of equipment and a new Perk-a-Cola, sadly no further information on this has been revealed, therefore we will have to keep you posted on these particular details as we hear more. Previously we have seen more when Treyarch release trailers prior to the DLC’s release, with Rezurrection set to arrive on August 23 (Xbox 360) we expect to see a trailer released within the next week, we think that this will perhaps give us a quick glimpse at the new perk and equipment along with the wonder weapons which we spoke about earlier.

Below we have embedded some more screenshots from the Moon map, have you spotted anything interesting? 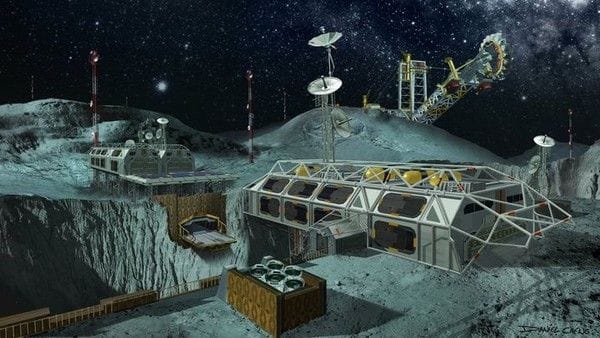 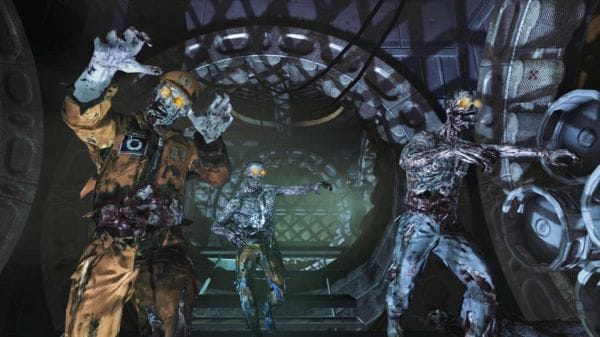 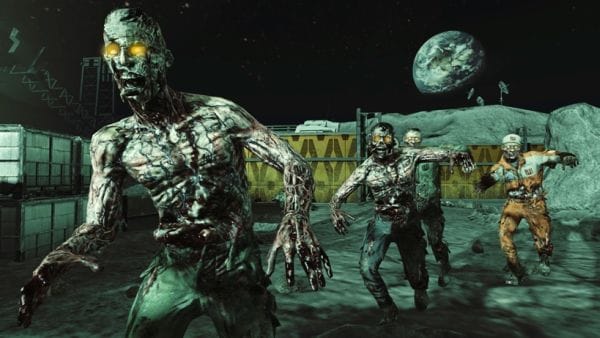