There is a lot of excitement in the air as you can expect for Black Ops 4, with Activision and Treyarch already revealing that the main community reveal will be held on May 17.

We all know that it is guaranteed that Black Ops 4 Zombies will be arriving in some form or another. We wanted to talk about the growing demand for a Black Ops 4 Battle Royale mode however, as we know many of you have been thinking about the possibility of Treyarch adding this into BO4 as well.

It’s no secret that the two of the most popular online shooters at the moment are Fortnite and PUBG, both of which have used the Battle Royale game format to great effect and are reaping the rewards via online user statistics on console.

There’s a lot of speculation that a Black Ops 4 Battle Royale mode might happen, either as a separate DLC expansion included with the season pass, or as a main part of the game which everyone can enjoy for free. 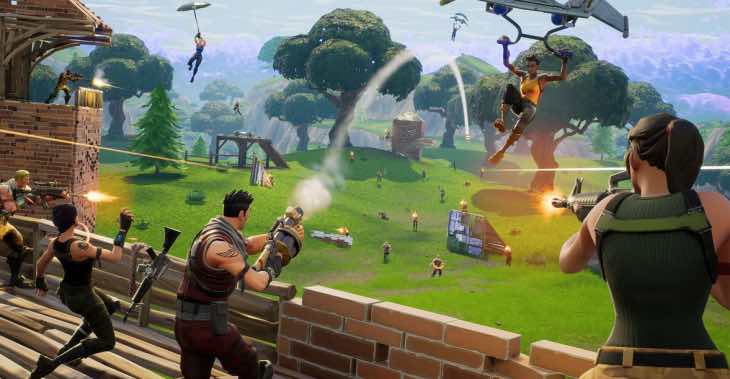 Would you like to see this happen? It will be an interesting topic for sure as any BO4 Battle Royale mode would mean playing it in third-person mode which will be different from the usual first person mode for Zombies.

We all know Zombies is coming, but if you had to choose between both modes what would you rather see – zombies or Battle Royale to try something fresh?