After a week of endless speculation, Activision has just confirmed their worst kept secret by revealing that Black Ops 4 is coming in 2018 as the next Call of Duty game.

The big surprise however, is the Black Ops 4 release date. For the first time since we can remember, the 2018 Call of Duty will launch in October instead of November with Black Ops 4 launching on October 12.

Activision has not given any reason why they are launching BO4 a month early than usual, but fans appear to have made up their mind on social media.

The answer according to them is Red Dead Redemption 2. Rockstar’s sequel launches on October 26 and many believe that the early BO4 release is solely due to wanting to avoid Rockstar’s goliath title. 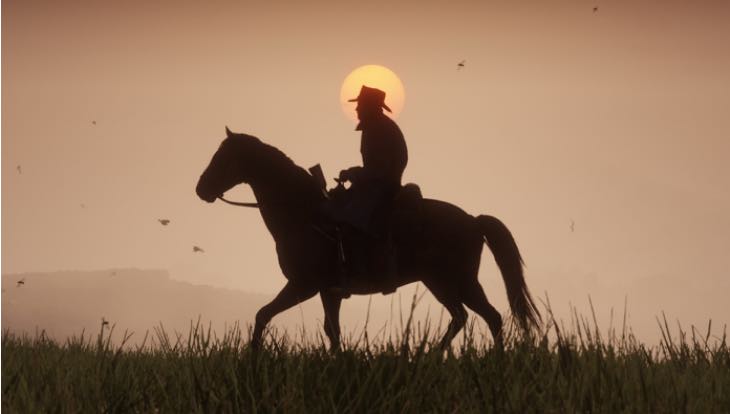 After all, if they did launch in the usual first week of November window, they will be having to compete with Red Dead Redemption 2 for sales and online multiplayer figures, and it looks like Activision are keen to avoid that contest all together.

Do you also believe that Red Dead Redemption 2 is the main reason for the launch date of Black Ops 4 in October?

Give us your reaction to the October 12 release date below and which game you will buy – BO4, or Red Dead Redemption 2.