Nintendo Switch owners might be in for massive excitement this year, as we are getting reports in that Black Ops 4 is the next Call of Duty game in 2018 and that it will be released on Nintendo Switch as well as other platforms.

This is highly significant as you know, since Call of Duty WW2 is not on Switch and there wasn’t any reason why either other than Sledgehammer Games just saying a flat out ‘no’.

Skip forward to 2018 though with the Nintendo Switch now well and truly established and it looks like fans will finally get their first taste of Call of Duty on the new console.

The rumors come from insider Marcus Sellars who has said that the Switch version will support DLC, HD rumble and motion controls.

COD 2018 is Black Ops 4 and is coming to PS4/Xbox/PC/Switch. It is set in the modern times and is boots on the ground. The Switch version will support DLC, HD Rumble and motion controls. The Switch version is also being ported by a company which is familar with COD games.

One potential downside though is that it may not be developed by Treyarch and instead ported by another company. This could mean that the Switch version won’t be entirely the same as console versions, but we’ll have to wait and see for when we get official confirmation of this. 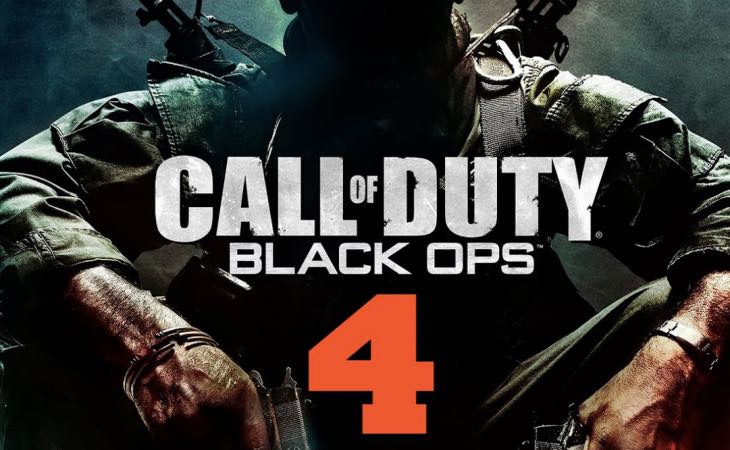 For now are you just pleased that Black Ops 4 could be coming to Nintendo Switch? Black Ops is considered the best series in the franchise don’t forget and this should also mean that zombies is supported as well!

Give us your reaction to this below if you are a Switch owner.