Black Ops 4 is once again at the forefront of conversation among gamers this week, but not for the right reasons. Loot Boxes have just arrived four months after launch and as you can expect, many are not happy about how they have been implemented into the game.

The Loot Boxes are known as Reserve Crates in Black Ops and they cost 200 COD points to buy, which works out as around £1.79 each.

For that, you’ll get a selection of items including cosmetics but more importantly – signature weapons too.

The odds on getting certain items are not revealed beforehand and we’ve seen from community feedback so far that you can get duplicate items as well. 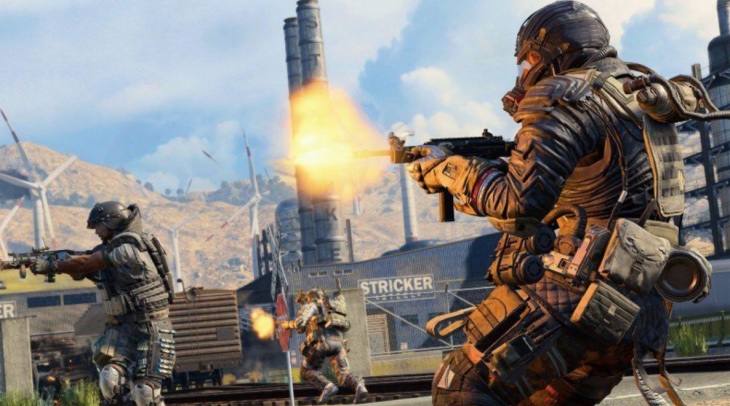 One of the worrying discoveries that gamers have made is that these signature weapons come with XP boosts per kill, which you don’t get with the signature weapons found in the Operation Absolute Zero content available since December.

You can see some of the live reaction on Twitter here and the Reddit page for Black Ops 4 for a general idea on how this isn’t going down very well at all.

Will Activision take notice of this and announce some changes? Let us know your thoughts on Loot Boxes in Black Ops 4 and if you are happy with them or not.