Everyone is talking about Black Ops 4 at the moment, specifically Black Ops 4 Blackout which is going to be Activision’s answer to Battle Royale and a new competitor for Fortnite and PUBG.

Treyarch unveiled the game to the world for the very first time during a community stream on May 17 and at the end of the broadcast we had a glimpse of Black Ops 4 Blackout which you can watch again below if you missed it live.

Blackout is going to incorporate all elements of previous Black Ops games, this includes weapons and elements of all previous maps – rolled into one huge battleground as you see with the 100 player war zones on the likes of PUBG and Fortnite.

It’s no secret that everyone is playing Fortnite at the moment, so in turn it’s no surprise to see Activision eager to want their slice of the cake and give fans a Call of Duty themed version of Battle Royale to play. 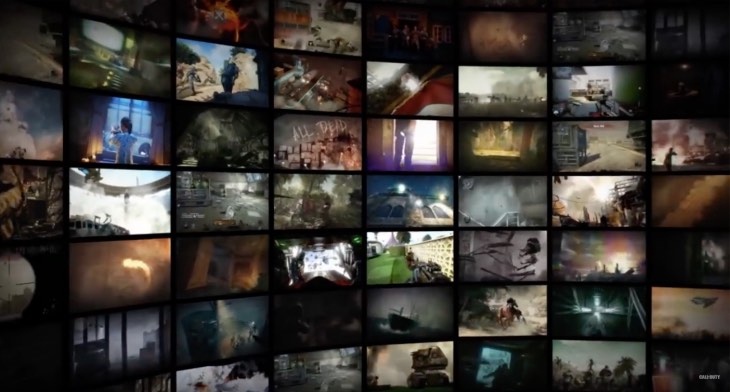 At the moment, Treyarch has not given specifics on the mode other than dropping the teaser video which you can see below. However, we do know that the scale of the Blackout map is going to be 1500 times bigger than Nuketown.

The developers have also teased on their video description that it’s the biggest Call of Duty map ever and players will be able to navigate through it on a choice of land, sea and air vehicles.

We don’t know how many players Black Ops 4 Blackout will support yet as the 100 player limit has not been confirmed just yet. 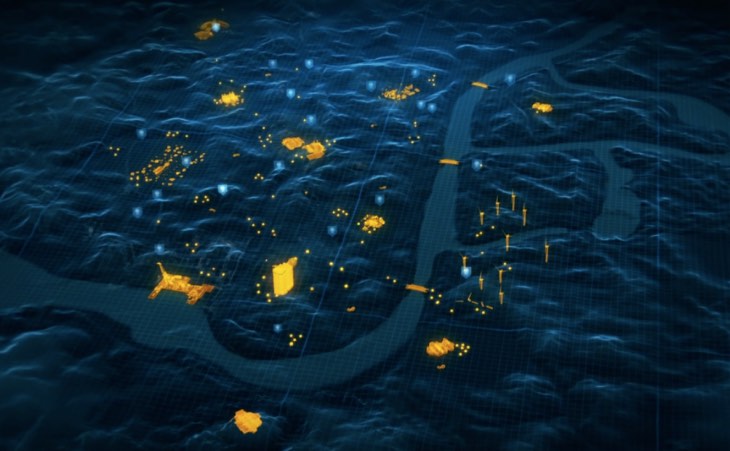 Just to throw one more bombshell out there, Treyarch has also confirmed that weapons and traps from zombies mode will also be supported in Black Ops 4 – so we’re assuming wonder weapons will be accessible!

Given what we know so far and the trailer released so far, are you more excited about playing Blackout than you are for playing Fornite and PUBG in its current state?

Let us know your expectations of the mode, what you want to see personally which would make you buy the game and drop Fortnite and PUBG for it.