Black Ops 4 is the latest game in the long running and hugely successful Call of Duty series from Treyarch. The game is currently in beta and we can see that the developers are already making changes to the game with various title updates.

We’ve set up this page to keep track of all current and future Black Ops 4 updates, so you can quickly come back and check patch notes whenever a new update is available for the game.

The current version of Black Ops 4 is 1.05 on PS4. Unfortunately though, the patch notes are a complete mystery, as Treyarch hasn’t released the notes and only stated that this update would be to prepare for the upcoming Black Ops 4 Beta Weekend 2 on PS4 and Xbox One. 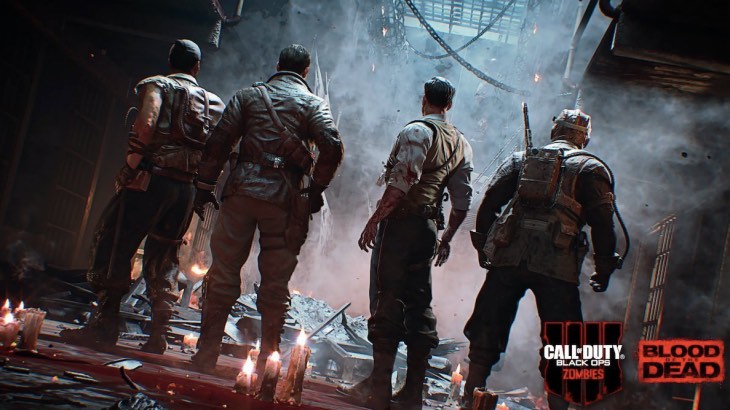 For those playing the beta right now, let us know what you want to see changed during the beta or for Treyarch to fix before the full game is out this October.

Bookmark this page to keep updated with all BO4 game updates on PS4 and Xbox One. Also leave us a comment if Treyarch suddenly drops version Black Ops 4 update 1.06 or jumps to 1.07 without warning. We will bring you the patch notes as soon as possible.