We now have some exciting details to share following on from the amazing Black Ops 3 zombies trailer. For those that are wondering what weapons will be in BO3 zombies, we can now bring a list of Black Ops 3 zombies Wonder weapons that we have seen so far.

Treyarch never disappoint with their zombie trailers and the first one for Black Ops 3 was something special. You really need to watch a breakdown to catch everything properly as we can guarantee there will be things you missed on the first play through. 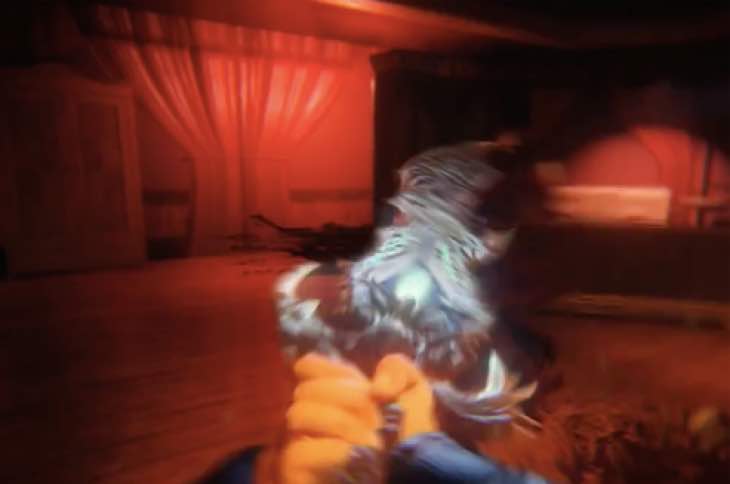 Treyarch showed off this beautiful weapon in the trailer, but only for a few seconds. Enough emphasis was made on the weapon to tell that this was a wonder weapon though, one which we think will be need to be crafted.

On first impressions, it looks like the elemental sword will have two elements – lightning and fire – You can see both in action with the screenshots that we have added. It’s also worth noting that the sword appears to have a power source in the center of it – providing more hints on it being a craft weapon. 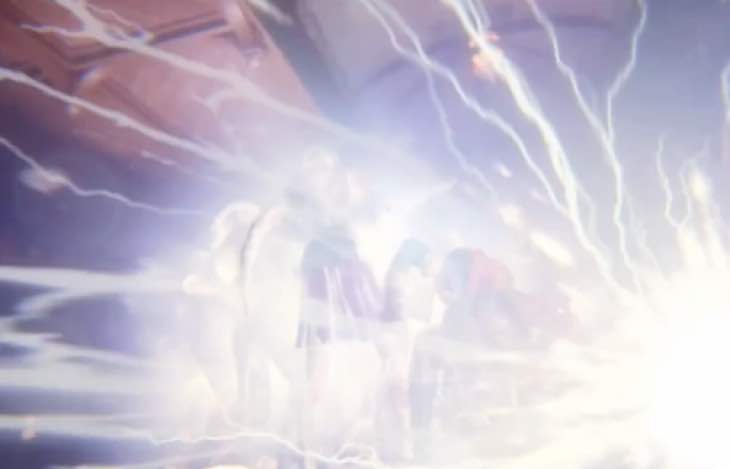 Here’s a look at the fire variant. Pay attention to the fact that players can throw this at zombies and there’s even speculation that this sword will be act as a magical boomerang type, so when you throw it at a zombie it will go back to the player afterwards – amazing if true! 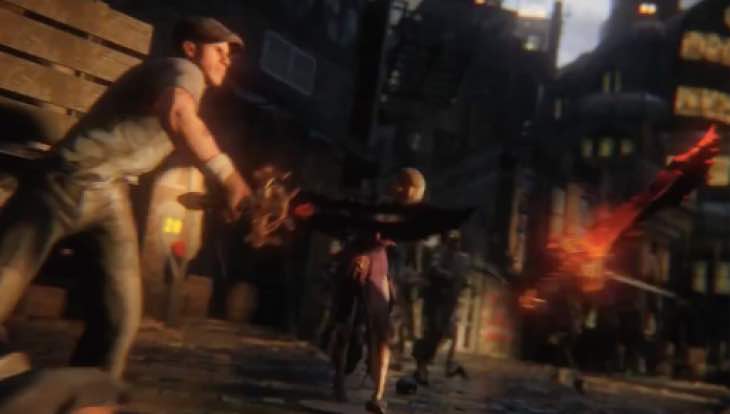 On top of this, it looks like the sword will be a one-hit melee kill regardless of zombie level which is fantastic. We can also see that Treyarch are not holding back on the gore either – those zombies are getting sliced up good with this sword.

This badboy looks to be another wonder weapon in BO3 zombies, with players able to use this shield to ram into zombies – again it looks like a one hit kill upon any zombie that comes into contact with the shield. 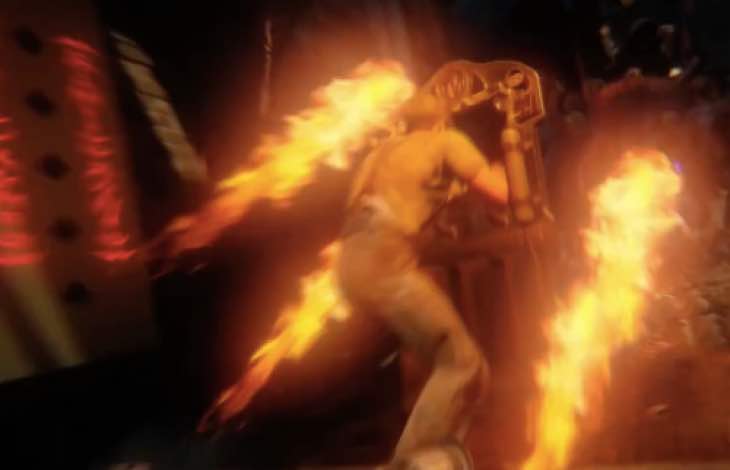 Notice the flames that surround the shield and the apparent gas cylinders attached to the side. These cylinders could provide the speed boost that the shield has, which could be further proof that this is a special wonder weapon.

Other weapons that we saw in the Black Ops 3 zombies trailer:

As usual, Treyarch will be offering a selection of normal weapons in zombie mode that featured in multiplayer mode. While we are probably not 100% accurate on the weapon names, some of them could include the following:

So there we have it. These are the things that we saw in the trailer – remember that this is only a tease. There could be even more wonder weapons in BO3 zombies, but these are just two of them.

Let us know what you think about the new weapons and shield, plus if you can add to the list of general weapons that will be featured in zombies.

Once we have more confirmation of them, we will update this list in the build-up to launch so you can keep checking back for a definitive list.