As most of you should have found out already, Call of Duty Advanced Warfare houses a dark secret. Hidden within the game’s Exo Survival mode is a special zombies level and a cutscene with the promise of a full on zombie adventure which we now know will come via the COD Advanced Warfare season pass.

This now opens the floodgates to so many questions of course. Nobody was expecting zombies to come with Advanced Warfare, mainly due to the fact that it is Treyarch’s property – seemingly the same reason that Infinity Ward has left it alone.

However, Sledgehammer appears to have changed all that and now it looks like zombies is going to play a significant part in the co-op part of the game. Our first questions are if Treyarch are happy for zombies to be continued by another developer, or if they had no say in the matter and it was Activision’s decision. 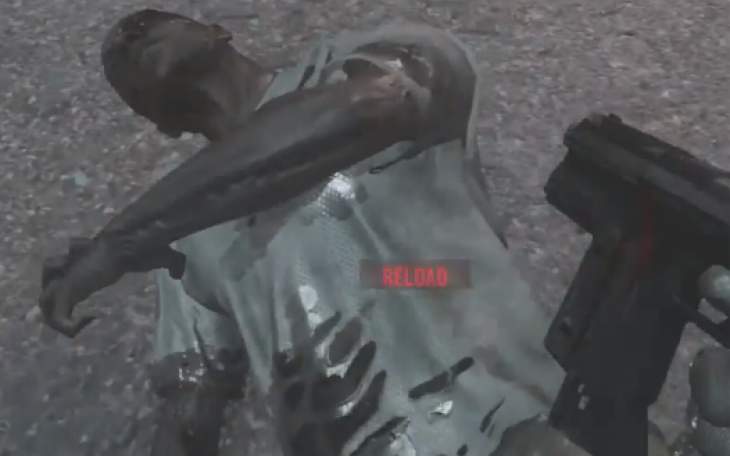 Or, another scenario could be that it is all part of a master plan in which we will eventually see Sledgehammer’s zombies merged with Treyarch’s ‘Nazi’ zombies into one big standalone zombies game with Black Ops 3 – presumably shipping in November 2015.

It is going to be intriguing to see what Sledgehammer can do with the series though and if they can match the dizzy heights that Treyarch managed to achieve.

At the moment, there’s some frustration that zombies is only attached to the game when you buy a $50 Season Pass – almost a slap in the face to those that had previously been so loyal to the mode in the past.

What are your overall feelings now that Sledgehammer has brought zombies into Advanced Warfare? Are you very impressed with what you played in Advanced Warfare on Riot, or are you still looking forward to Treyarch’s version more with Black Ops 3 Zombies?