We now have some great news for zombie lovers out there, as we can now confirm an exact Black Ops 3 zombies trailer time for UK and US fans, for when Treyarch will finally show off the very first BO3 zombies gameplay.

We told you that Treyarch would be using the San Diego Comic Con expo to unveil the world premiere of Black Ops 3 zombies.

Now we know exactly when it will be happening. Be sure to make a note of this as if you are on Pacific Time, the Black Ops 3 zombies reveal time will be at 1pm in the afternoon.

This means for those on Eastern Time, the Black Ops 3 zombies panel will be at 4pm and UK fans can tune in from 9pm in the evening. 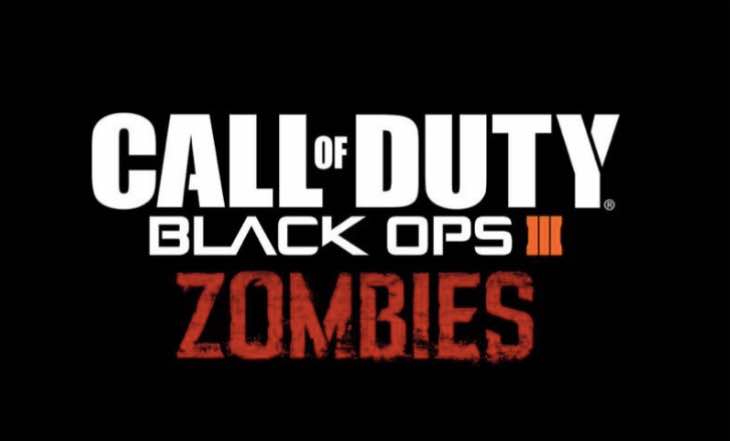 Black Ops 3 launches on November 6 and so far we have had a good look at how the co-op multiplayer campaign will work.

Zombies has been kept a secret though and July 9 will hopefully be the day when the first gameplay running on PS4 will be unveiled.

Remember once Black Ops 3 is out, future zombie maps released as DLC will arrive on PlayStation first for a month this time, instead of Xbox as the deal has now been signed by Sony.

Are you excited about seeing how Treyarch has transformed zombies yet again? There’s going to be added spice this time around seeing as Sledgehammer now has their own version which everyone will inevitably be making comparisons with.

Be sure to make a note of the times so you don’t miss anything. Once we have word on a live stream we will update this and keep you posted.

Who’s pumped up to see Black Ops 3 zombies gameplay for the first time?