There is a trailer that is doing the rounds at the moment on social media, claiming to show a Black Ops 3 Zombies trailer leaked in advance.

We’ve taken a look at it and the evidence is inclusive to say that it’s real, so we suggest you treat it as a fake until we hear otherwise.

The trailer is well done and features some eerie zombies-style music, along with a primary focus on a single perk machine and monkey bomb. 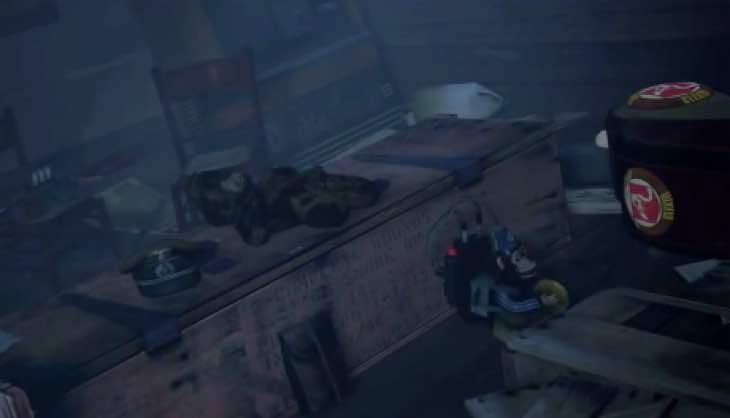 We are probably still months away from an official Black Ops 3 zombies trailer from Treyarch, so even if this clip is faked it still serves as a good discussion point on what you would love to see personally from the next game.

We’ve said it before, but there’s only so many ways that Treyarch can keep revamping the formula to keep players interested.

What are you hoping to see in terms of Black Ops 3 zombies weapons, perks and storyline? Firstly, watch the trailer below and let us know if you think it is real or fake – then give us your expectations on Black Ops 3.