While many of you will be enjoying the latest Infection zombies map for Advanced Warfare, some interesting whispers have turned up in relation to a potential Black Ops 3 Zombies tease.

We already know that Treyarch will be back later this year to develop the 2015 Call of Duty game, widely expected to be Black Ops 3 although still not confirmed yet.

What we can tell you though, is that a mysterious viral campaign has started and in the most strangest place too.

One eagle-eyed COD fan has discovered that Treyarch has planted some images inside of Black Ops 2 multiplayer maps. These show a Snapchat quick link, which redirects to a Call of Duty page on Snapchat. 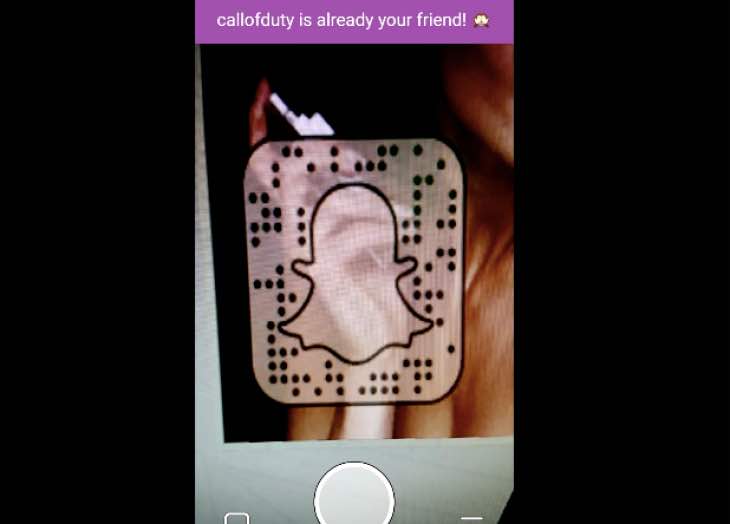 You can see evidence of the image above, as the same image has been spotted several times across different maps in Black Ops 2.

There’s no further details yet, but some are suggesting that Treyarch may be planning to use Snapchat to reveal some kind of teaser for Black Ops 3 this Summer.

We have a feeling that the answers may be fully revealed at E3 2015, which kicks off in June and isn’t too far away now. Take a look at the images and video below – then let us know what you think about it.