We recently spoke about the upcoming Call of Duty Black Ops 3 DLC release date in relation to new multiplayer maps, but now we wanted to specifically talk about what could be next up for all of you zombie lovers out there after Shadows of Evil.

Speculation is now brewing that the next zombie map for Black Ops 3 could be set in Russia. Specifically, in a place called Volgograd which is otherwise known as Stalingrad.

This location has been revealed by the coordinates which are contained on a piece of Richtofen’s secret notes in Black Ops 3 Shadows of Evil – which we’ve included below in a video.

If you take the coordinates and enter them on Google, you will get this place in Russia and alarm bells could be ringing for hardware COD fans, as this could be a massive throwback to Call of Duty World at War which was set in the same location. 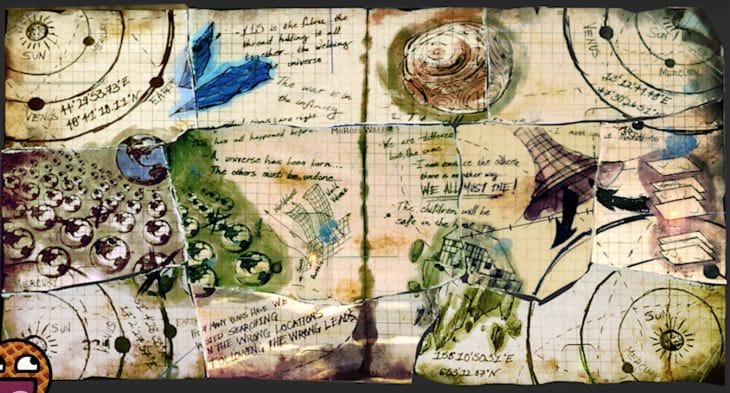 It was also the game that brought us the very first taste of Nazi Zombies and perhaps more importantly it introduced us to the now infamous character Reznov.

Watch the video below in full and you will see speculation that the next map could be set in Russia and that it could even bring Reznov to Black Ops 3 zombies as a playable character.

The theories are still in the very early stages right now, so we can’t guarantee it to be 100% true. It is however a very exciting starting point for you all to discuss what could happen with the future Black Ops 3 Zombies DLC 1 map release next year.

What are your thoughts on the Black Ops 3 Shadows of Evil note locations as shown above in the map? Please list your ideas if you have anything to contribute below!