We are just weeks away from the highly anticipated Black Ops 3 Der Eisendrache zombies release date. That is coming at the end of January and we can see that many fans are wondering if there is going to be any new perks in Der Eisendrache.

It is highly expected that with a new DLC map, there is going to be at least one new perk machine to use.

Treyarch are obviously staying silent on this matter though and so far there has not been any Der Eisendrache leaked gameplay to suggest that new perks are coming. 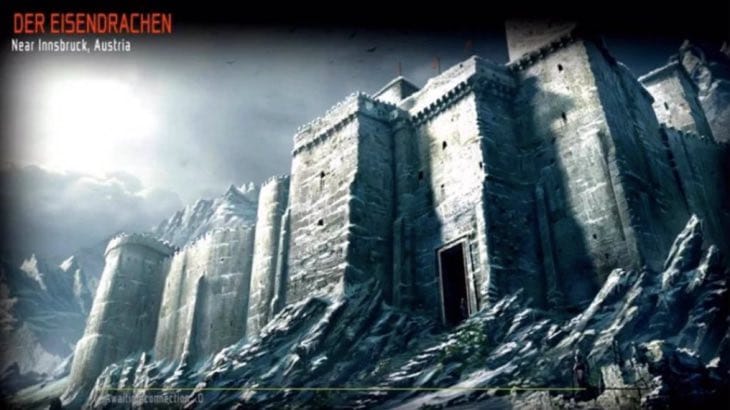 We have one insightful video for you to check out below which discusses the possibility of new perks for Der Eisendrache and the likelihood of Treyarch putting them into the first DLC zombies map for Black Ops 3.

Given that we haven’t had any leaks yet, it’s a good watch and we invite you to leave your own theories and ideas on what perks we may see.

There are already many perks in zombies so do you want to see even more or is it overkill right now?