We know that local retailers continue to break street launch dates all the time and now it has once again happened with Black Ops 3.

As a result, those early adopters have risked the wrath of Activision by uploading early footage of BO3 zombies leaked gameplay – one week before the official launch. 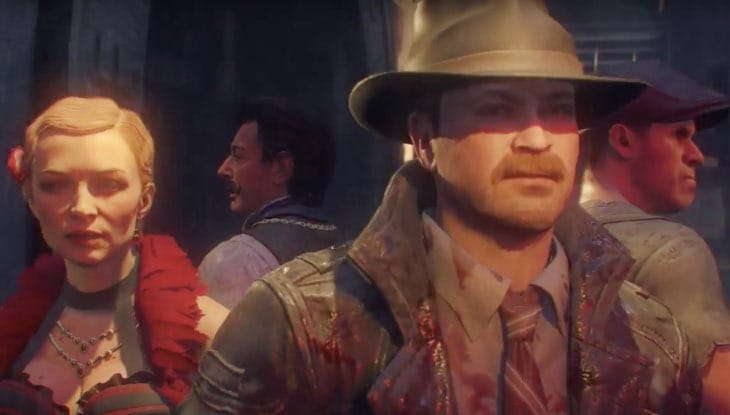 We can see that many links have already have been removed by Activision, but two YouTube videos still appear to be live and we’ve added them both for you below.

The first is standard gameplay, but even more exciting is that the second video as far as we’re aware, is the first footage of Black Ops 3 Zombies boss gameplay online – enjoy that while it lasts, that big monster plant certainly looks rather ugly, would you agree?

It goes without saying that you should check it out as soon as possible if you want an early peak at the Black Ops 3 Shadows of Evil gameplay map.

Let us know what you think about it and if you already have your pre-order ready and waiting. Anyone willing to admit they’ve received their copy early from a retailer?