If you have been playing Black Ops 3 zombies since launch and have access to The Giant, there is a good chance that you have already unlocked the secret weapon Annihilator – a one hit kill pistol which is extremely useful on the latter rounds.

Treyarch has not made it easy though and there is wide speculation that you need to do another easter egg quest to pack a punch the Annihilator in The Giant, since you can’t as soon as you obtain it. 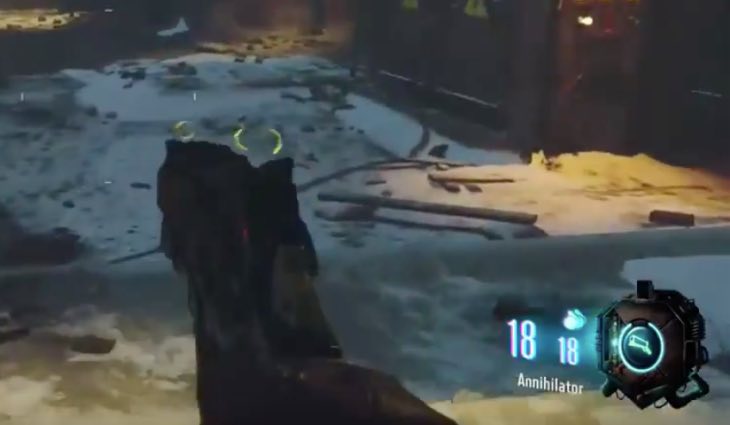 As far as we’re aware, nobody has managed to do it yet and correct us if we are wrong – we haven’t seen a confirmation from Treyarch that you cannot upgrade the weapon.

It could be one of the well kept secrets still left in The Giant Zombies, so we invite you to start discussion below on any progress that you have made on how to do it.

Do you think there is a way to pack a punch the Annihilator in The Giant so it carries more ammo, or do you think it is a complete myth with one-hit kills already good enough?