We have an important heads-up for those that are wondering why their Black Ops 3 Xbox One beta code is not working when trying to redeem.

It appears that thousands cannot play the Black Ops 3 beta on Xbox One at the moment due to an issue with the BO3 redeem code service not working.

This has been confirmed by both Treyarch and now by Xbox Live too as they have highlighted it on the official Xbox Live service status page.

The good news however is that there does appear to be a temporary Black Ops 3 Xbox One beta code redeem fix to get you in the game quicker. 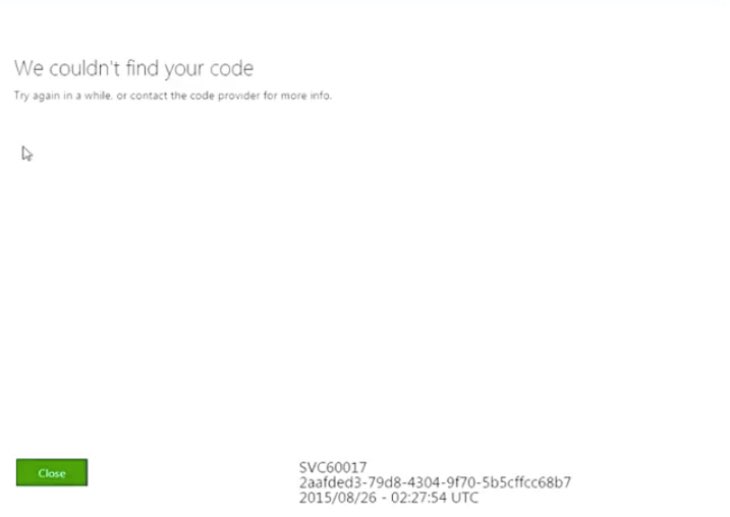 It turns out that you need to change your region to Brasil on the Xbox.com/redeem website. If you do this and then try to redeem the code it should activate – you can see evidence of this working as proof in the video below. 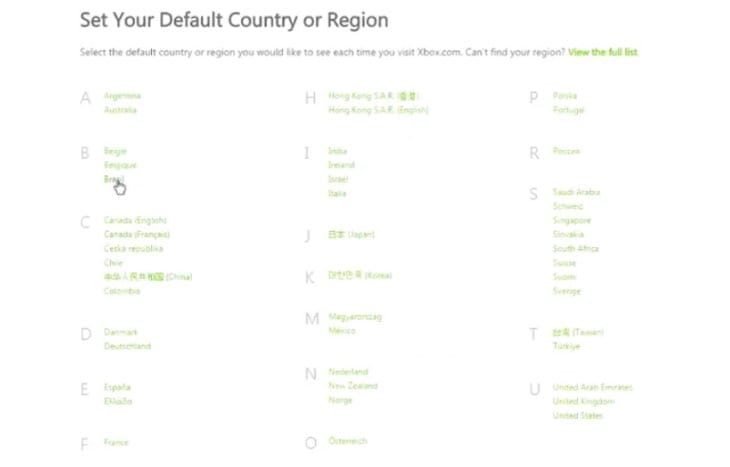 If you are worried about changing your region, you can hold on until the Xbox team fixes the problem for US BO3 beta codes. For those that simply can’t wait though – this is something that you can try right now.

Let us know how you get on with this and if it worked for you, so others can try.