We finally have some good news for Xbox One owners who are patiently waiting for the Black Ops 3 Xbox One 1.09 update which went live on PS4 earlier this week but was missing for Xbox.

Treyarch has now said that the missing BO3 Xbox One update is live on Thursday April 21. We know this as they have now posted the official list of changes which are different to PS4.

This is probably why Treyarch has taken longer to push the update out for Xbox One as it’s not the same update as PS4. You can see this for yourself by checking out the full Black Ops 3 1.09 Xbox One patch notes for a list of changes. 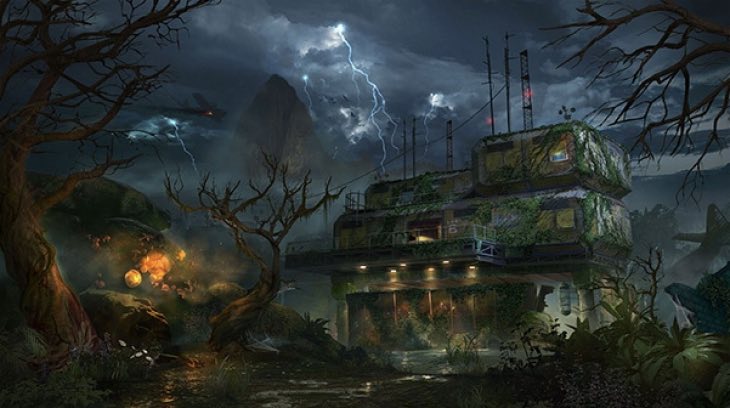 For those that are interested you can also confirm them with the PS4 1.09 changes to see how they differ. Xbox One users for example now have the Nuk3town map available as a standard map, while Treyarch has fixed a problem where the game would crash after using Scorestreaks.

As far as we’re aware, this update has not started to roll out yet. It is coming any minute though, so let us know as soon as you have it in your area.

Remember, you won’t get Eclipse yet until one month later so this update should keep you ticking over until then – especially with Nuk3town now playable!

Is the update live for you yet?