We are now seeing some of the fallout on social media, after it was announced at E3 that Microsoft had lost their exclusive DLC agreement with Activision, with Sony now taking it up by partnering for Black Ops 3 DLC.

After so many years, you can imagine that Xbox One and Xbox 360 owners are not happy about this at all. Believe it or not, we’re now seeing that on Twitter, a worldwide trend has started for #XboxorweRiot from disgruntled fans.

Petitions are being set up by the minute, trying to get Activision to reverse the decision, although obviously we know that’s never going to happen. 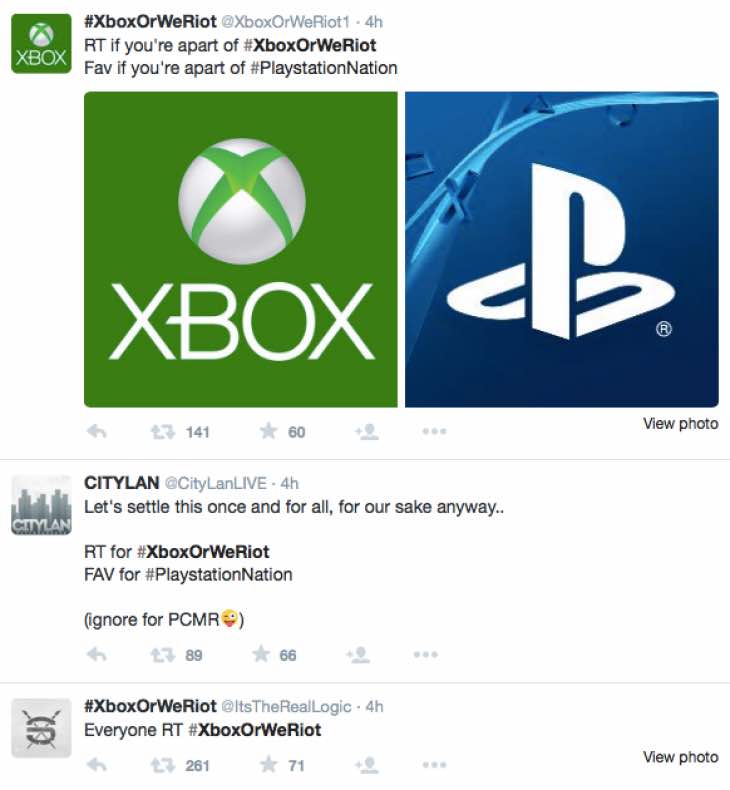 Sony didn’t actually make a big deal about it at the event, only to say that Activision has partnered with Sony for DLC and that more details will be coming soon.

We don’t know how long the deal lasts, although Sony did say that it ‘starts’ with Black Ops 3, so it will be including future games too.

We thought this may happen prior to the event when we noticed a few peculiar instances going on. Now it’s been confirmed though and Call of Duty’s new home will be on PlayStation.

As an Xbox One or Xbox 360 owner reading this, do you think the reaction has been a bit immature? Do you plan to ‘riot’ with other gamers if Activision doesn’t change their mind?