We have the very surprising news to bring you, that there is going to be versions of Black Ops 3 for PS3 and Xbox 360. At the same time though, more misery for Wii U as there will definitely not be a version for you, for those that were clinging on to the slim hope of this happening.

We knew that the game was coming to PS4, Xbox One and PC of course, but now Activision has made it official that there is going to be a PS3 and Xbox 360 port too – but not handled by Treyarch.

Instead, development duties will be passed down to Beenox and Mercenary Technology who worked on Spider-Man Shattered Dimensions and the not-so-good Black Ops Declassified Vita titles respectively. 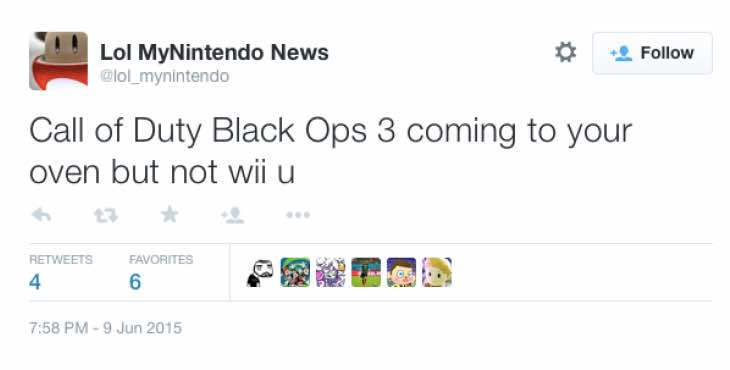 Sadly though, these teams won’t be working on a Wii U version. In yet another example of the dismal fate of Nintendo’s system in terms of third-party releases, Wii U owners will just have to hope that the Nintendo NX holds the key in seeing future COD games arrive on a Nintendo console.

Then again, it was always likely that Wii U owners would be left out of the party so we doubt there will be too many complaints about this.

Nintendo are expected to give out details on the Nintendo NX in 2016, so who knows maybe there’s a slim chance that a Black Ops 3 port will come to that system from Treyarch.

Wii U owners, are you disappointed about this piece of news or not bothered at all?